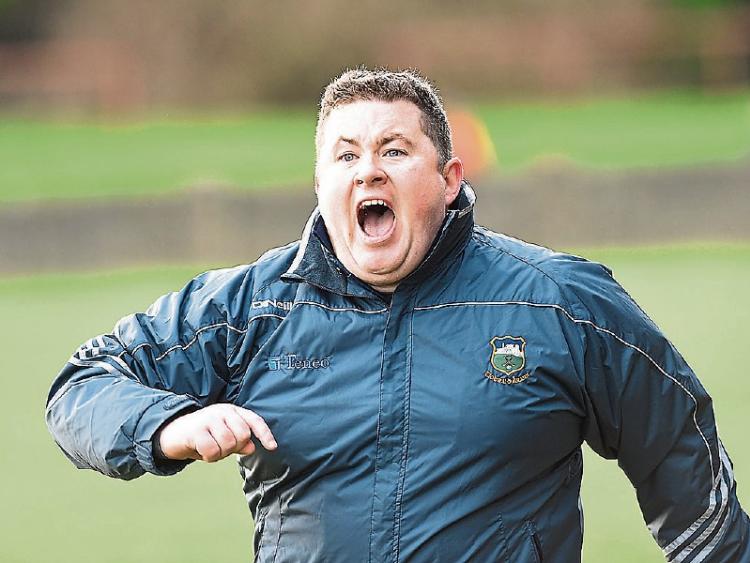 Buoyed by two league wins over the past fortnight, against Offaly (home) and Leitrim (away), Tipperary senior footballers begin their Munster Championship campaign on Sunday next with a quarter-final clash against  Clare at Semple Stadium, Thurles.

David Power in his senior championship debut as the Tipperary manager acknowledges that his team will start as outsiders against ‘The Banner’ who have operated at Division 2 this season. But the Kilsheelan/ Kilcash clubman  senses that his team is  in a happy place with momentum and confidence building up after those recent league wins and some notable performances in challenge games of late.

“Yesterday against Leitrim  in Carrick-on- Shannon  was always going to be a tough game, and I suppose my comments as well would have motivated them. Leitrim from a long way out had targeted the game  whereas we were looking at Offaly first. We were delighted to go up there and get a result,” he said.

“The one thing that we learned from yesterday is that there is a bit of character in this team. We went two points down and we came back and then finished reasonably well. When Liam Casey got the goal we went back up by four points.  Yesterday was about getting the result and getting out of there and getting back down to Clonmel with our Division 3 status secured and we managed to do that,” said the Tipp manager.

“We always felt if we could get those two wins in the league that it would give us a good chance going into the Clare game. Because it is all about building confidence and momentum. We are playing every weekend now which is great for the players and the couple of wins will  help big time for Sunday.

“There is a bit of confidence amongst the players now, it’s like anything, winning gives that confidence and that belief. Winning the last two games has put us in a far better place now that what we were pre-Covid.

“Pre-Covid we were after losing three matches in-a-row and we wanted to stop that quickly and we did,” added David.

A fortnight ago Tipperary were in serious danger of dropping down to Division 4, and repeating a phenomenon of when we were last in  Division 2 in the league under John Evans. Thankfully the hard-earned win in Páirc Sean MacDiarmada on Sunday dispelled that possibility. 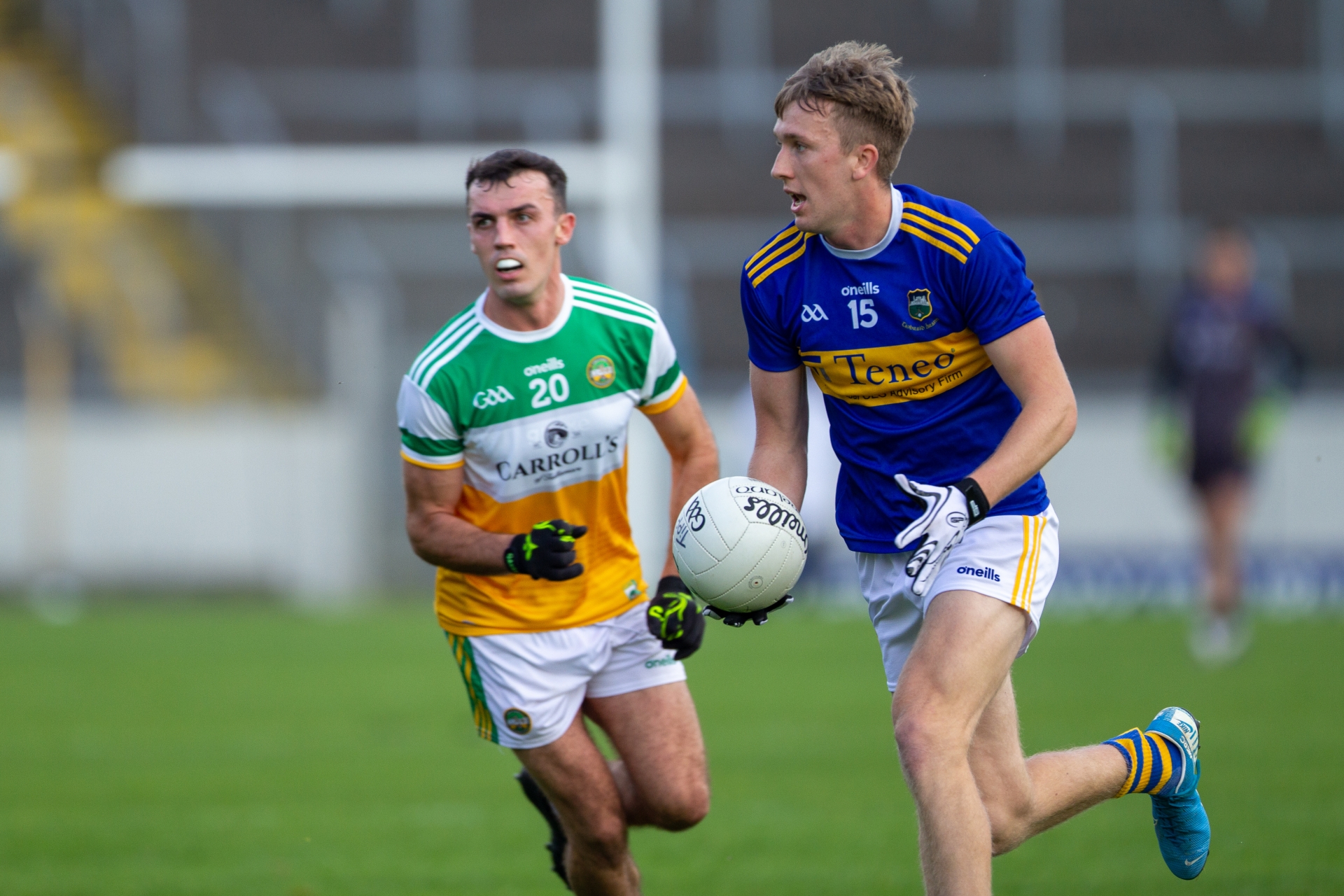 Tipperary's Riain Quigley is one of the additions to the Tipperary senior football team this year under David Power.

“We probably should have beaten Cork. We had a great chance of beating them that night in Thurles which was probably our best game pre Covid. And the two teams who are after getting promoted (Cork and Down) are the two teams we could have beaten. We should have beaten Cork, I think, and Down, the draw in Clonmel was probably a fair result but we could have won that as well. Before the Offaly game it was looking like a poor league but all of a sudden we are after finishing mid table with seven points and we weren’t too far off it. So that’s there for next year to build on,” reflected David Power.

Championship fare will be a big step-up on Sunday next and no doubt if Tippeary are to harbour ambitions of advancing they will have to up their performance, something that the manager stresses.

“Colin Collins has done an unbelievable job with Clare. And I remember Colm being involved at under 14, 15, 16 teams in Clare 10 or 12 years ago when I was involved in the 15 and 16s in Tipp. He is a massive Clare football man. They have a lot of good players such as Jamie Malone,  Gary Brennan is back, Podge Collins is back as well, David Turbridy, Cian O’Dea, Gordon Kelly. Over the last couple of years Tipperary and Clare have played a lot -  in the league especially -  and there’s been very very little between them.

“They will be going in as favourites because they are a Division 2 team and rightly so because they are after playing better competition than ourselves but at the same time we are happy. There is nothing to lose on Sunday and we will just go for it. It’s all on the day, even more so this year than other years with no backdoor available for the losers on the day,” said the Tipp boss.

Well recognised for his thoroughness in preparing his teams for competition, David Power has left no stone unturned to give his charges their best possible chance on Sunday.

“We are happy with our preparations, our two league wins and the three challenge games we played prior to those also went well. We played Division 1 team Meath, Division 2 team Laois and Division 4 side Wicklow.

“Wicklow are obviously after coming up to Division 3 now, and Laois survived in Division 2 and we got two good wins against them both. Against Meath we played a good game despite being without the Commercials and Loughmore players due to the fact that it was county final weekend in Tipperary.

“So I know we are building up nicely. We know if we perform on Sunday we have a good chance but, that said, there were spells in our game yesterday against Leitrim that if we repeat against Clare we will get crucified. For one we know that our decision- making on the ball has to improve,” he added. 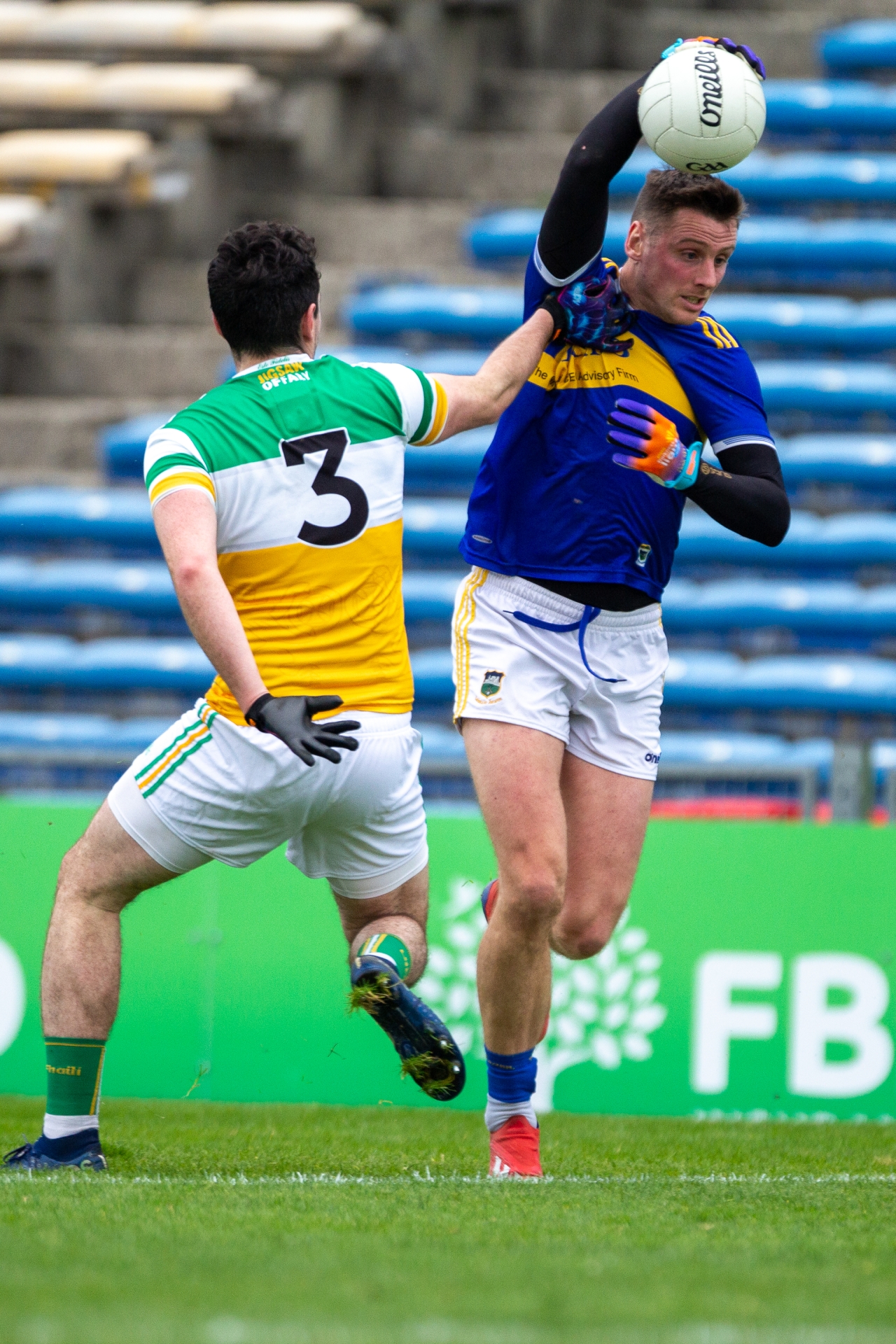 “But the confidence of winning will help and we feel we are improving in different areas. And with the Offaly game I was very happy overall with our performance.

“Against Leitrim it was a different type of a performance. I thought we showed a bit of grit, a bit of determination.

“So really the two matches have shown us different qualities which I think will stand us in good stead for Sunday against Clare,” the manager thought.

“Home advantage will be a help also, I think. We are playing well in Semple Stadium, it suits our team, we are a running team, a fast team. In Leitrim it was a sticky pitch, it was a real winter pitch, a soft pitch and that wouldn’t suit our game but Semple Stadium is definitely suiting us this year.”

When it was put to  David that a win against Clare might give Tipperary a great chance of a place in a Munster final with either Limerick or Waterford the opposition in a semi-final, he was cautious.

“If we are lucky enough to beat Clare we are going to have to travel to either Limerick or Waterford and that would be another tough assignment.

“I am not  thinking beyond Clare for now. The way we have operated this year is that we take each week as it comes, we concentrated on Offaly a fortnight ago, we then  focused on Leitrim last week and now we are concentrating only on Clare and nothing else. If we could beat Clare it would give us a huge opportunity of getting to  a Munster final, yes. But it is the same for all the others, this year is a big chance of Tipperary, Clare, Limerick and Waterford to get to a provincial final. If we can perform and up our performance from the previous two games I think we will be there or there about on Sunday,” concluded the Tipperary manager.