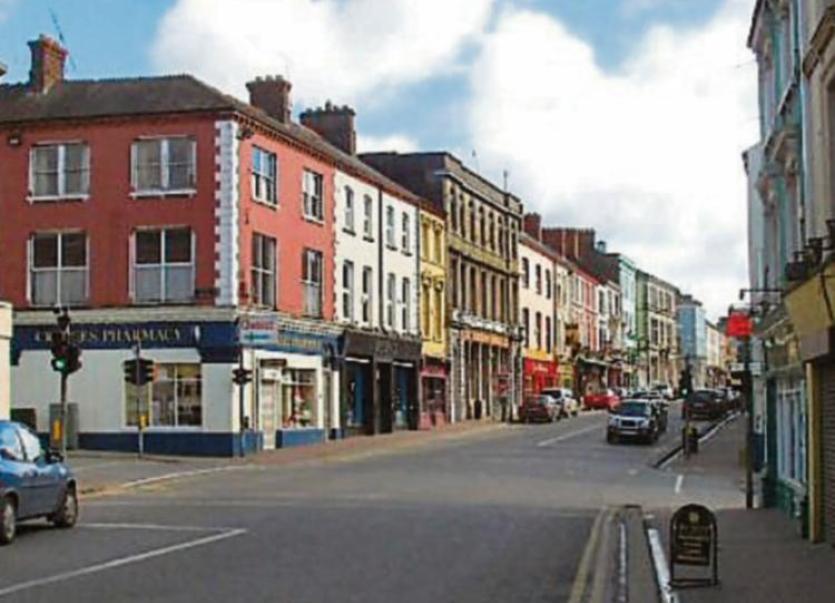 The tight knit community of Tipperary Town was in shock this week following the death of a young man in a house fire over the Bank Holiday weekend.

The man’s body was discovered by the emergency services after they were alerted to a house fire on St Michael’s Avenue at around 5am on Tuesday.

“It’s strange. You hear these things on the news but you don’t expect them to happen in your own comunity,” he told the Tipperary Star.

“It was sad to hear that a young man had lost his life,” he said.

The Tipperary councillor said that while the identity of the deceased was not yet known, Tipperary Town was a small community where you would know most people either personally or from seeing them in the street.

“The community will start to feel it that someone has lost their life,” he said.

However, Cllr Black said that one good thing about Tipperary Town was that it had a great community spirit and the people will be there to rally round and support the victim’s family.

The cause of the fire is still under investigation.

Gardaí are appealing for witnesses who may have noticed anything at the time of the fire to contact Tipperary Town Garda station on 062-80670.