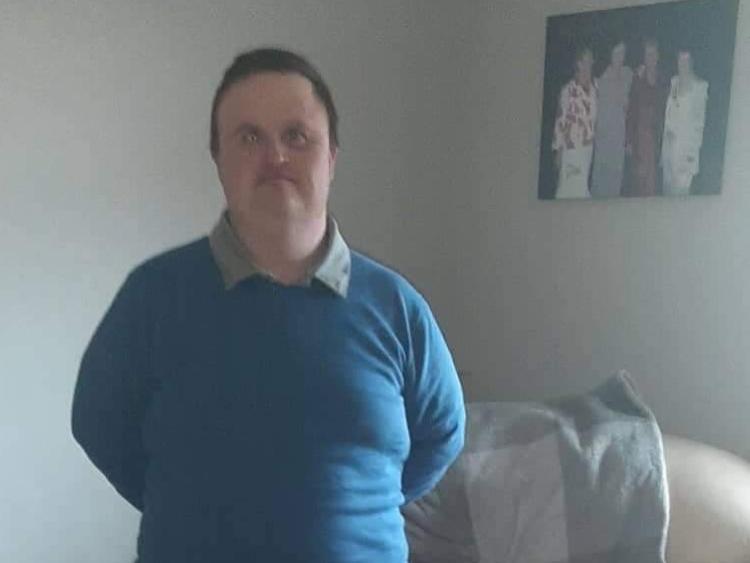 Following a nationwide search to uncover Ireland’s most inspirational people, Darragh McKenna from Borrisokane, Tipperary is celebrating after being named an Inspirational Hero in the Gala Retail and Virgin Media Inspiration Awards.

An inspiration to his family, his many friends around the country and the entire local community of Borrisokane, 39-year-old Darragh, who has Down Syndrome has never let anything stand in the way of progressing in anything and is always willing to take on any new challenges put in his way.

The Lord Mayor of Borrisokane has many accomplishments under his belt, including raising over €22,000 to develop the local town park in Borrisokane and taking part in all aspects of community life from drama, darts, pool, GAA and is a member of Special Olympics.

Darragh has become an inspiration to many during lockdown with his daily singing on Facebook. Without fail every day he logs on to sing to his followers, encouraging them to partake along with him. To date he has sung over 300 songs.

Commenting on this his sister Olive McKenna commented: Darragh makes a speech prior to his song willing us all to carry on and telling us we will get there in the end. He also does birthday and anniversary requests and more importantly acknowledges deaths of local people and others and dedicates songs for their families.  Most poignant as we lost our sister his best friend last year to cancer.”

Inspirational people from across Ireland were nominated for the Gala Retail and Virgin Media Inspiration Awards, with 26 inspirational county heroes being named from the hundreds of entries received. Each of the 26 award-winning heroes demonstrated how they have made Ireland a better place with their selfless acts and inspirational deeds during the Covid-19 crisis, and how they have gone above and beyond for others in their local community.

Commenting on the quality of the entries, Gary Desmond, CEO of Gala Retail comments: “This year Gala Retail teamed up with Virgin Media for the Inspiration Awards as we wanted to deliver a national platform to shine a light on and reward the amazing people who have become true heroes during life under lockdown and who are making a real difference to Irish society.

“2020 has been hugely difficult for everyone however, it has also demonstrated the immense community spirit that exists within Irish communities. Operating in communities throughout Ireland, Gala Retailers have seen first-hand some of the great work that people have been doing and we are proud to have been able to recognise some of these inspirational individuals. We were overwhelmed by the level of nominations we received and Darragh along with the fellow inspirational heroes are true examples of people who are making Ireland a better place for us all.”

2020 marks the second year of the Gala Retail Inspiration Awards created as a way of celebrating the selfless acts and inspirational deeds of people in Ireland who are making the country a better place.

Gala Retail has gifted €20,000 of prizes to the winners, with 26 county winners being awarded with luxury stays in some of Ireland’s most beautiful Blue Book properties.