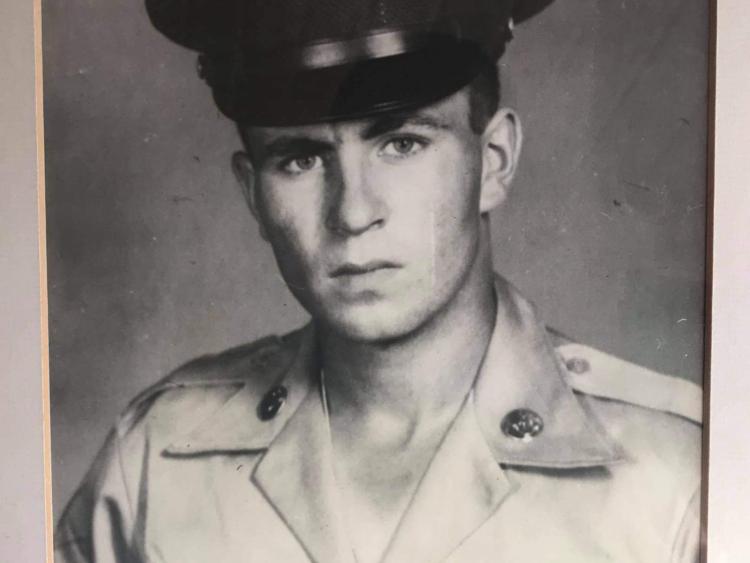 The death has taken place of a Tipperary man who served with distinction in the US army during the Vietnam war.

The death notice for John Patrick Daly of Rathmore, Borrisokane, describes him as a "a proud son of Erin and equally proud to be a highly decorated United States Army Vietnam Veteran combat soldier".

The notice goes on to say: "War leaves scars that never heal and we pray that his soul is at peace."

Predeceased by his beloved parents, Billy and Mai, and his brother Peter, he leaves to mourn his wife Jeanne; sons Patrick and Sean, as well as 11 surviving brothers and sisters; his loving aunt Frances, in-laws, nieces and nephews, cousins and friends both in Ireland, America and in the UK.

Private removal from Sullivan‘s Funeral Home, Main Street, Borrisokane, on Thursday morning to SS Peter and Paul's Church, Borrisokane, arriving at 10.45am for family funeral Mass at 11am. Burial afterwards in the Nenagh Road Cemetery.