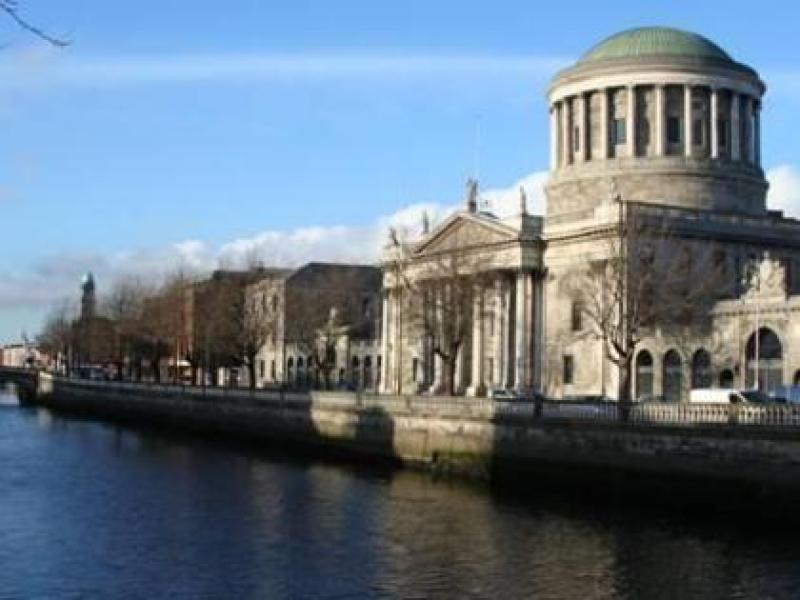 A High Court challenge has been initiated aimed at preventing gun club members from being prosecuted for shooting game during the currency of the Level 5 restrictions.

The action, which the High Court was told is a test action. has been brought against the Garda Commissioner and the State by John Flannery a farmer of Mill Road, Newtown, Nenagh Co Tipperary.

Mr Justice Charles Meenan heard on Monday that Mr Flannery is the holder of firearms licence has been a member of the National Association of Regional Game Council, which represents game clubs, for over 30 years.

During the currency of the Level 5 restrictions introduced by the Government last month to help prevent the spread of the Covid19 virus Mr Flannery had continued to shoot authorised species on lands owned by him and his family, for the purpose of taking exercise.

That practise, there court heard, is commonly known as 'rough shooting.'  He claims that he has done his shooting within 5km from his family home.

In late October Mr Flannery said he learned that Gardai deemed that anyone shooting pheasant, when that season opened at the Start of November, during the currency of the Level 5 restrictions was prohibited.

He said that the Gardai published details on its website regarding the Pheasant Shooting season which it said "normally involves shooting club members travelling to pheasant shoots around the country. frequently in groups."

The statement added that this was regarded as sports shooting and was therefore prohibited while the Level 5 restrictions are in place.

Mr Flannery said the National Association sought clarification from the Gardai that individuals carrying out 'rough shooting' in compliance with the Level 5 restrictions was not prohibited.

However no clarification was published.  Mr Flannery beleives that the information on the Garda website contains a misleading and false statement regarding the true legal position.

He fears that persons engaged in rough shooting could end up facing a criminal prosecution, which he claims is unlawful.

The action came before Mr Justice Charles Meenan on Monday, who following an application by Marck de Blacam SC for Mr Flannery directed that the application for permission to bring the action be brought on notice to the respondents on December 8th next.

The judge, who was told the matter was of great concern to Mr Flannery and other game club members, said he was not prepared to bring the matter to court any earlier.

This was because the Level 5 restrictions may be lifted or relaxed by December 1st next.

There was no point in allocating judicial resources to hear what may well be a very interesting legal issue that may become moot or pointless in three weeks' time, the judge added.

The judge also noted that while the current shooting season for pheasant and woodcock had commenced on November, it will run until the end of January.

Counsel said that this was an important test case as his client and other hunting enthusiasts were concerned that the issue may arise again, and that there may be a return to Level 5 restrictions in the future.

His judicial review proceedings are against the Garda Commissioner, The Minister for Justice, Ireland and the Attorney General

Mr Flannery seeks a declaration that he is not in breach of the temporary regulations, instructed under the 1947 Health Act to help combat the pandemic, by shooting game in the open countryside within the 5km limit during the current of the level 5 restrictions.

He also seeks injunctions preventing the Gardai from prosecuting him under the 1947 Health Act arising out of an allegation that he engaged in shooting game during the currency of the Level 5 restrictions.

He further wants the court to direct An Garda Siochana to publish a statement on its website that "rough shooting carried out on an individual basis, in compliance with the current level 5 restrictions, is not prohibited by the temporary regulations."