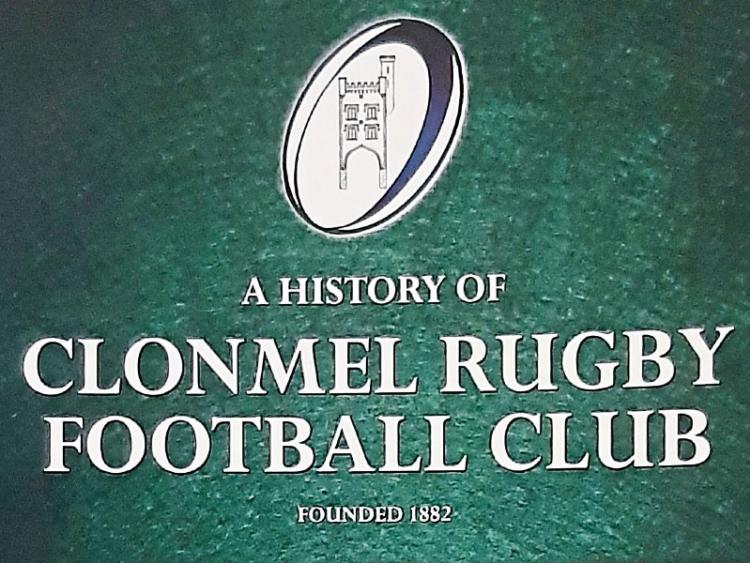 It’s never an easy task for any committee to take on board, writing a club history book, especially not for a sporting club that spans 138 years over three centuries, but congratulations to Clonmel Rugby Club who have done an excellent job with their recently published,  “A History of Clonmel Rugby Football Club.”

Their 192-page book was formally launched at their home grounds at Ard Gaoithe recently by the Mayor of Clonmel, Cllr Siobhán Ambrose, who lauded the club for its contribution to the life of the town since their humble inception.

“Clonmel Rugby Club,” the Mayor said “has played a huge role in the sporting history of our town since its foundation in 1882, and I would like to pay tribute to the club’s committee members and coaches -  all volunteers - without whom the club would not have survived.”

“I have no doubt,” she added, “that this beautifully presented book will provide its readers with many hours of enjoyment, debate and laughter as they recall both recent and bygone days and it will be thoroughly enjoyed by all. Today it gives me great pleasure to officially launch ‘A History of Clonmel Rugby Football Club’ and to wish the club continued success for the future,” the Mayor added .

The book itself, a comprehensive record of one of the town’s oldest sporting organisations, is a hugely enjoyable read from cover to cover, not alone for those who have worn the famed green, black and white hoops of Clonmel RFC, but for all sports enthusiasts locally and indeed for Clonmel people with an interest in the history of their town.

The five-man editorial team comprising Phil Corby, Tom Fennessey, Jimmy Harney, Paul Lonergan and John McCarthy over three years of research and hard work have, to their credit, produced an easy-to-read publication that seamlessly moves through the years like a sweet passing move along an attacking backline. 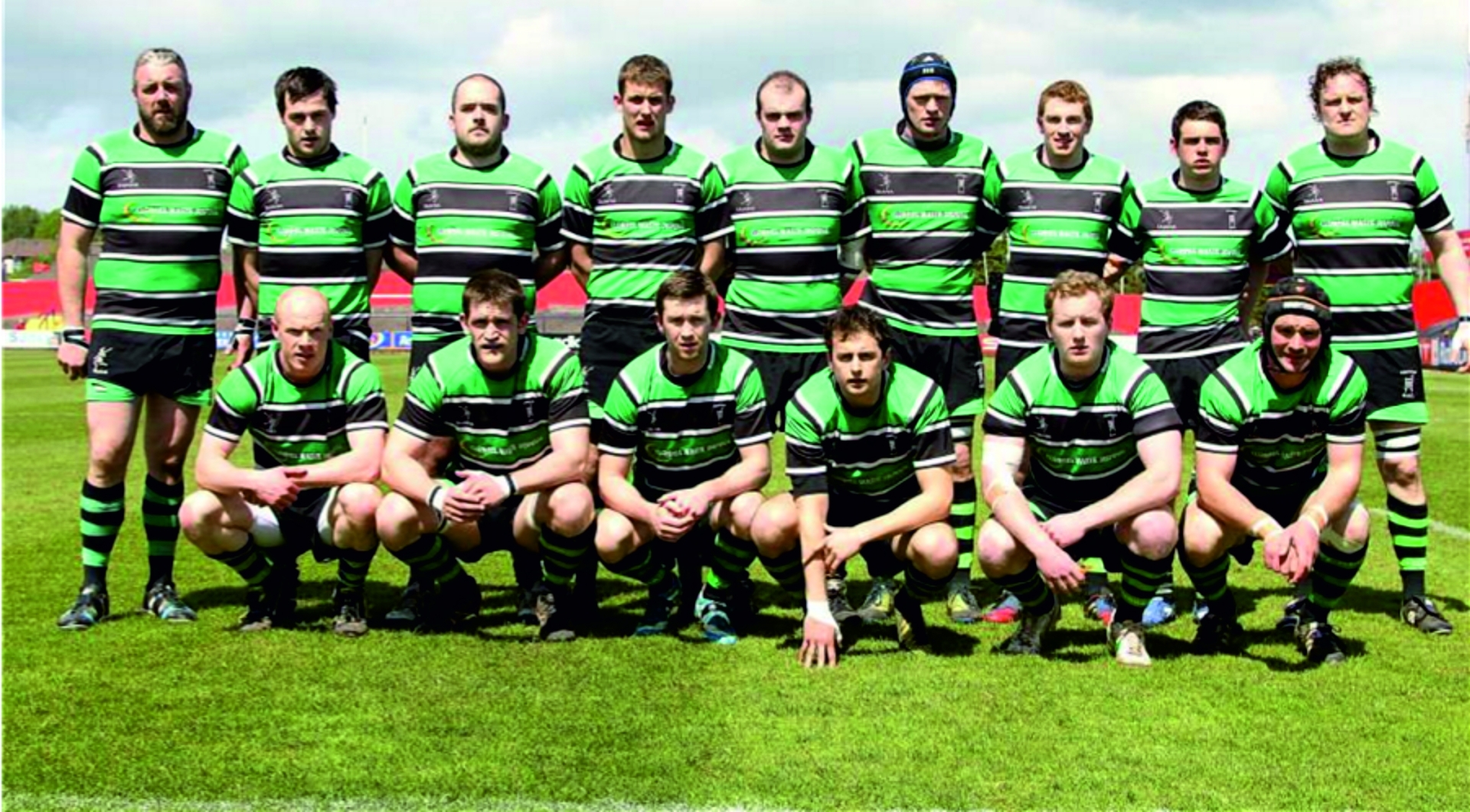 Indeed, it was only when that work began that their newspaper researcher, Phil Corby, on one of his many trips to the County Library in Thurles discovered in the ‘Clonmel Chronicle’ that there was an AGM of Clonmel Football Club held on October 6, 1882, some ten years earlier than they had been aware of up to then. Amazingly, Clonmel Rugby Club, at that rate, precedes the foundation of the GAA in Thurles in 1884.

This was perhaps the first, but not the only, gem of information that came to light in the editorial team’s energetic endeavours in bringing this publication to print.

The first game, again recorded in the ‘Clonmel Chronicle’, took place on November 28, 1882, in Clonmel, the home team losing to Waterford “by one try to nil.” Home at that point being a “first class site”, Mr J. O’Halloran’s field opposite the Artillery Barracks.

Another interesting piece is from a further newspaper clipping from 1884 advertising a meeting of the club… at the Winchester Hotel, Dublin Street, Clonmel, on Friday evening, 10th Instant… when gentlemen interested in football and desirous of becoming members, will please attend.

But where is the Winchester Hotel or indeed Dublin Street. And the language too is so archaic, 10th Instant (October in this case) … and gentlemen desirous…. One very quickly gets a sense of the history and heritage of rugby in Clonmel in the early pages of this proud publication.

In detail the book captures the usual essentials in lists of former club officers, as well as internationals and those capped for Munster. Interestingly, ten “Clonmel” men and five “Clonmel” women have been honoured at full international level for Ireland. 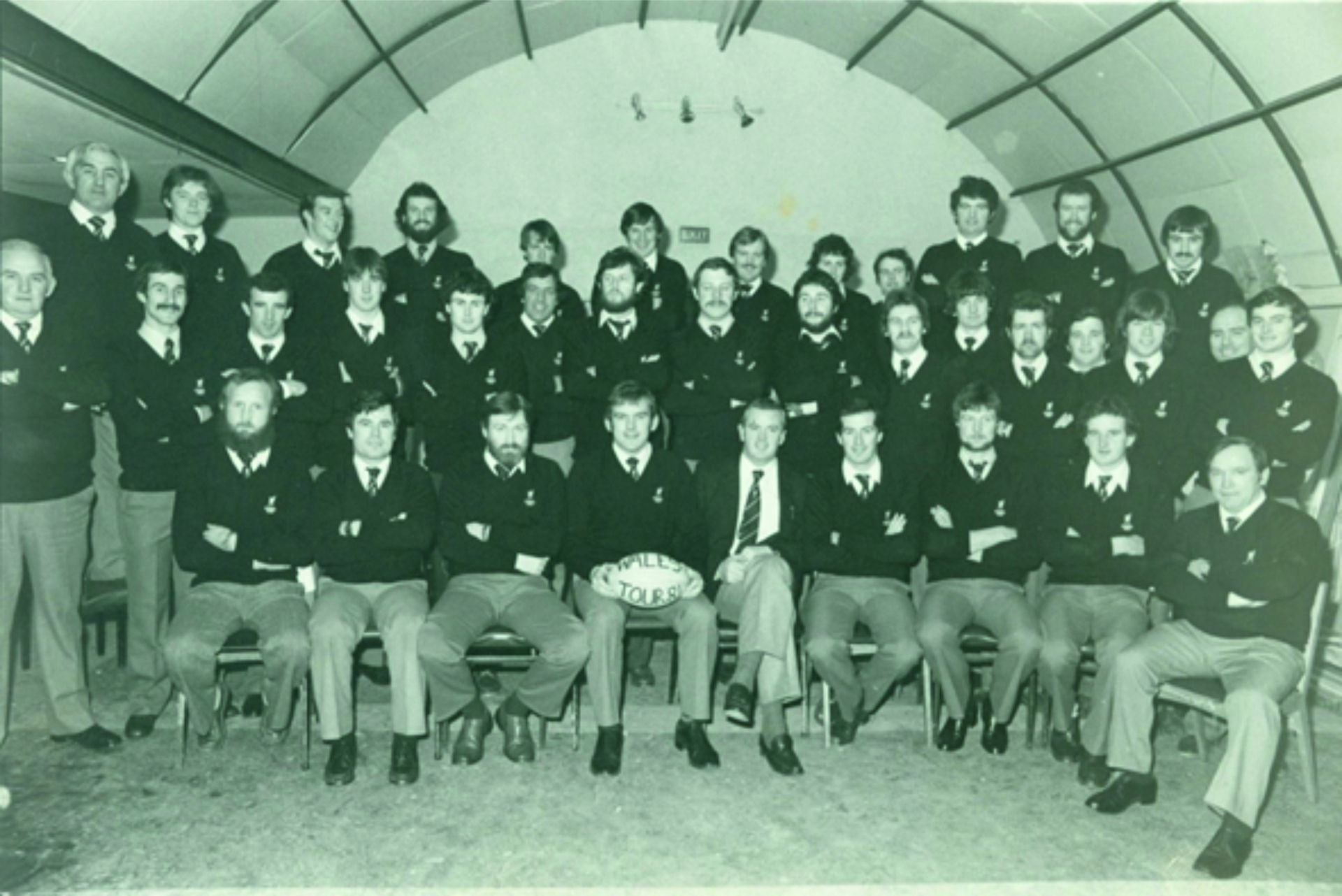 There is also a respectful remembrance of those now deceased members who played their part along the way - both on and off the field -  in the  steady growth of the club over the years.

Those years in the book fly by quickly, interspersed with some great black and white images of early teams many containing surnames that no longer exist locally. Oftentimes also familiar family surnames appear, families who continue to grace Clonmel RFC team sheets to the present day.

After a brief hiatus during troubled times, the club’s second coming started around 1924 after the country settled into its status as the Irish Free state, and rugby at Clonmel began a revival once again. Games at that stage were being played at Kane’s Field in Thomas Street while the headquarters of the club were at the Denis Lacy Hall, The Mall.

Indeed over the decades Clonmel Rugby Club led a somewhat nomadic existence in terms of home grounds, and as well as the already mentioned venues, they played at The Island, in the Showgrounds, on Marlfield Lawn, on Reilly’s lands also at Marlfield, on the former Medical Missionaries Grounds at the Cashel Road (now Clonmel Town FC) and of course, at Ard Gaoithe, their impressive present day home.

And there was also a third coming for Clonmel RFC in 1969, when after an eight-year gap, the club once again got up and running at Marlfield. The club remains eternally grateful to Tom Reilly and the Reilly family who helped them with providing a playing field back then.

THE MOVE TO ARD GAOITHE

The move to Ard Gaoithe came about when club member Paddy McGrath convinced the Nugent family at the Mile Tree to sell a plot of land in 1972/1973 for the princely sum of £5,900.

Thereafter there is the magnificent steady growth of the club from the old Nissen hut clubhouse built shortly afterwards up to the present day when the club now boasts a magnificent clubhouse, dressing rooms, three pitches, floodlights, seated stand, carpark, etc., a growth that must be the envy of many rugby clubs throughout the country. All the aforementioned being achieved over the past half century through great vision matched by a serious commitment from many, many club members. 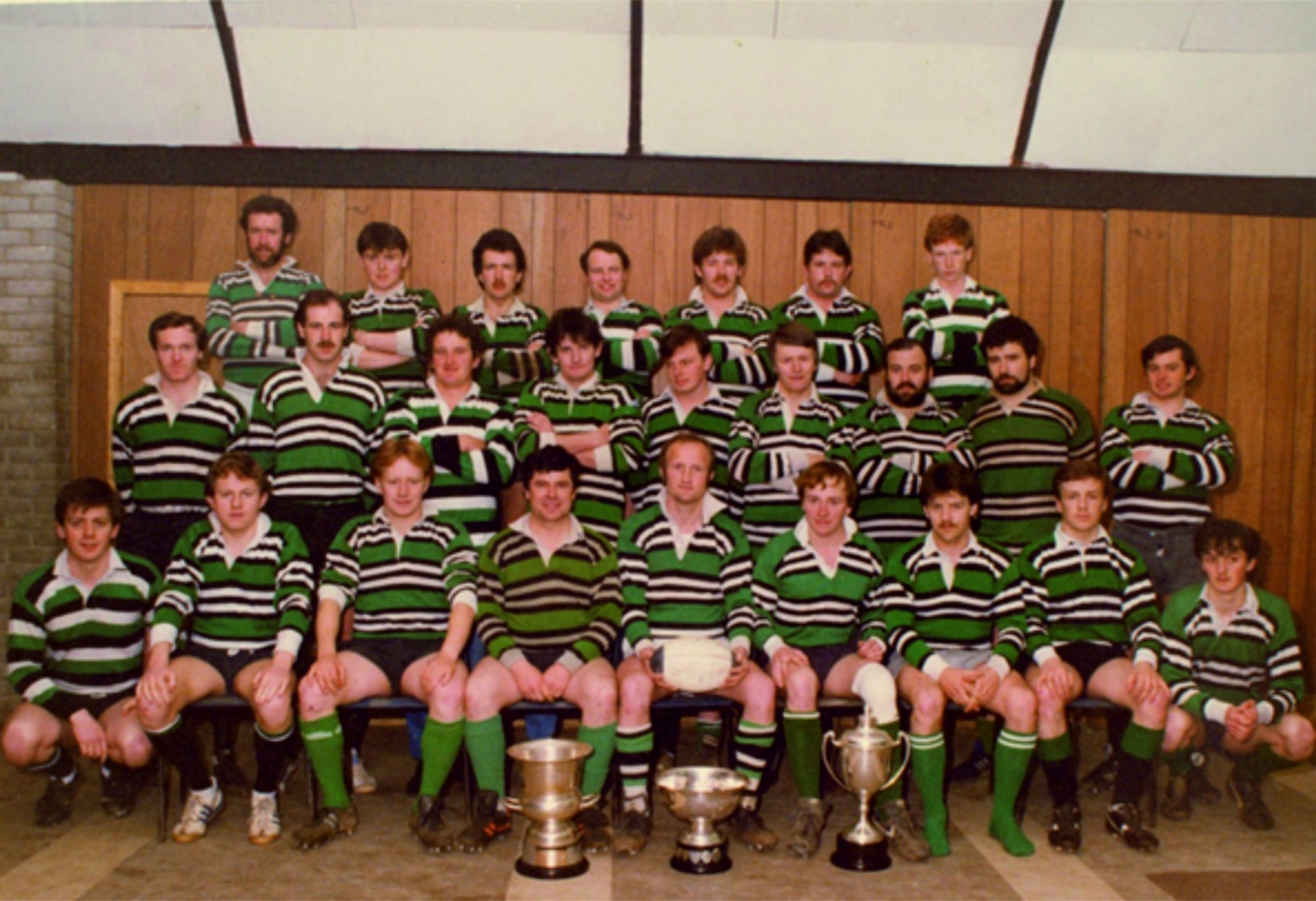 Throw into the mix of the book some interesting interviews with  former greats, the introduction of women’s rugby in 1999, pen pictures of club players who have worn provincial and international jerseys, and finally the story of how the club achieved senior status in 2018/2019.

All in all “A History of Clonmel Rugby Football Club” is well worth acquiring for in years to come this book will be treasured.

The book is available locally at Texaco Service Station, Cahir Road, Comeragh Service Station, Davis Road,  Eldon’s Off Licence in Dillon Street, the Book Market, Market Place, or indeed from any of the editorial committee mentioned above. At just €20 it will make the perfect  present this Christmas!