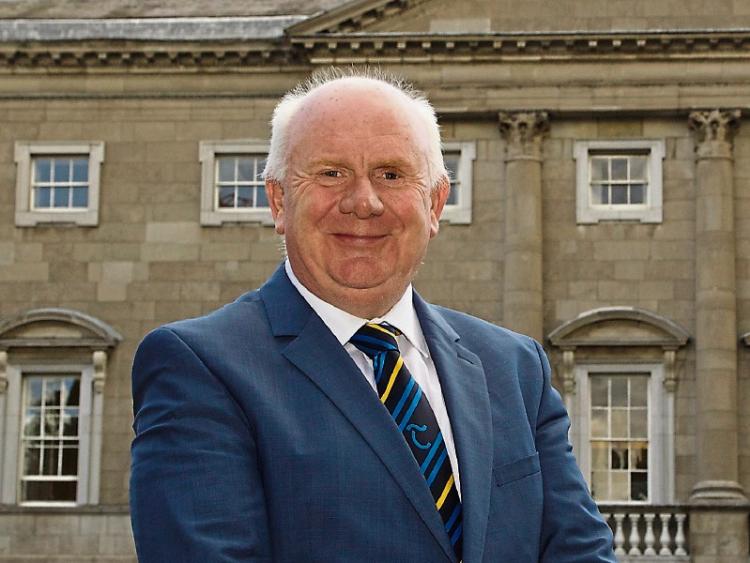 An appeal has been made by Deputy Jackie Cahill to the Taoiseach to allow access to a lifesaving cannabis-based treatment.

The Tipperary TD made his plea in the Dáil where he outlined the case of a 14-year-old constituent who is suffering from cancer and has seizures up to five times a day.

Deputy Jackie Cahill told his party leader and Taoiseach Míchéal Martin in the Dáil that access to Epidiolex, a cannabis-based mediaction that can be used to treat two severe forms of epilepsy. It is available to children over the age of two and adults who are eligible.

Deputy Cahill raised the case of the young teenage girl in his constituency who has been prescribed this medication and desperately needs access to it, but the costs associated with it mean her parents cannot get their daughter the medication she needs to treat her condition.

“I have been contacted by the parents of a 14-year-old girl in my constituency. She has an aggressive form of cancer. She has been suffering from seizures where she drops suddenly on the ground when they take hold. She has an average of about five seizures a day and she has been told this may be a long-term illness,” said Deputy Cahill.

He said that the girl had been prescribed Epidiolex by her consultant. Epidiolex is approved by the European Medicines Board and the consultant had stated that the prescribing of this was straight forward and can be supplied by a European supplier.

“However, the cost is prohibitive. A bottle of this desperately needed medication costs €1,200 and only lasts three to six weeks. Her parents cannot afford this,” said Deputy Cahill.

In a Parliamentary Question response, Minister for Health Stephen Donnelly told Deputy Cahill that the HSE had received two applications for the reimbursement of this much needed medication. If this was processed under the Health Act 2013, the girl’s parents could access the medication and potentially transform the her life.

Following an exchange with the Taoiseach on the floor of the Dáil, Deputy Cahill said: “This young girl is very sick. She needs urgent help. It is over a year since she was prescribed this medication by her consultant.

“This level of bureaucracy is plain wrong. I cannot accept that this application is going from one review to another, all the time we know a young teenager and her family are suffering”.

He asked the Taoiseach and the Minister for Health to allow for Epidiolex to be reimbursed by the HSE as a matter of urgency.