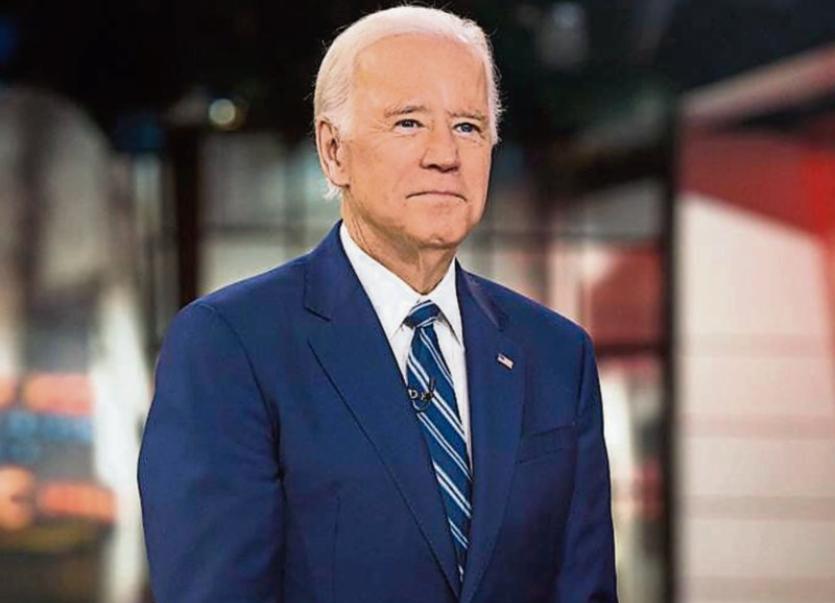 The election of Joe Biden as the 46th President of the United States will benefit Irish farming and our food exports, according to the president of the ICMSA.

While the final details will only emerge in time, speculation will already have turned to what a Biden administration is likely to mean for Irish farming and food exports and Pat McCormack said that the reaction to his election was “generally positive”.

CMSA thought that three points emerged clearly and they can expect them to be guiding lights of a new Biden administration.

The first will be the downgrading of tariffs as an instrument of economic policy.

“The fact is that there was a severe danger of Irish food getting caught in the crossfire as the US and China engaged in a tariff war. Irish farming and food - in the same way as any other Irish export - always prefers less economic isolationism and more free trade. The more open the world economy, the better it is for Irish food exports and the farmers who provide that - albeit at unsatisfactory margins,” said Mr McCormack.

The second point was that there was likely to be a substantial shift in federal resources and research into an accelerated bio-energy. That will have knock-on effects on US farming and will alter the traditional cereal and beef profiles in several states, he said.

“It might open up more opportunities for premium grass-fed beef and give our beef exports to the US the kind of impetus that gets them out of the first gear in which they’ve been stuck. It seems reasonable to assume that you’ll see more regulation of artificial hormones and we think that anything that divides the US beef market into more identifiable categories should suit more natural grass-fed and natural beef, like ours,” he said.

The third point, he said, was probably the most significant.

Mr McCormack said that ICMSA thought this meant that the UK government - and especially some of the more extreme anti EU elements - were now going to have to accept that they desperately need a successful trade agreement with the EU.

“That should mean a new softer line that will move negotiations forward and make our aim - a new arrangement as close to the present one as possible - much more likely,” he said.