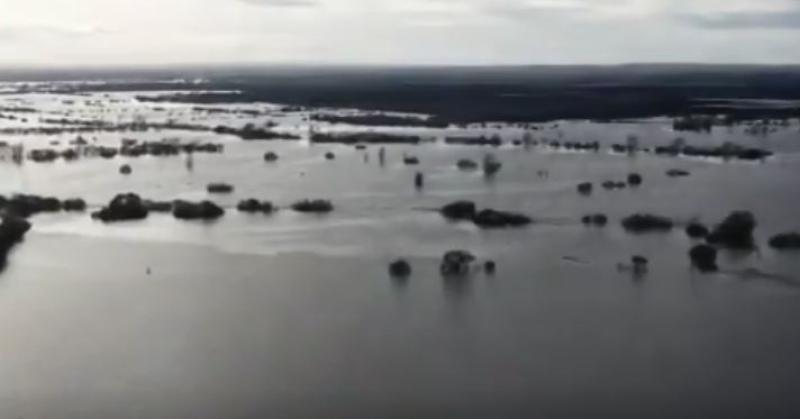 IFA president Tim Cullinan has told Minister for the OPW Patrick O’Donovan that farmers want the OPW to manage the water levels on the Shannon by dropping the level from the end of the summer season, while ensuring that it doesn’t cause problems further downstream.

“We need the new Minister to take control of the situation. Farmers are sick of excuses for inaction,” he said.

The Toomevara farmer said that a number of key pinch points identified along the river needed to be addressed.

Silt had been building up on the bed of the Shannon over the years which had to be removed by dredging.

These actions would help alleviate the flooding problem by lowering the water levels.

“It’s affecting farmers, who are suffering major losses, and it also causes disruption for businesses in the flooded areas,” he said.

Mr Cullinan said Minister O’Donovan should establish an agency that would include local people to manage the overall Shannon project to rectify the problems and maintain it thereafter.

He said that the current Minister, and, indeed, previous Ministers had accepted that European regulations had stifled the progress of flood defence and drainage work across the whole country.

“This has to be challenged by the current Minister as the national pattern of flooding especially along the Shannon and South Galway will only get worse in the future if weather patterns continue to occur,” said Mr Cullinan.