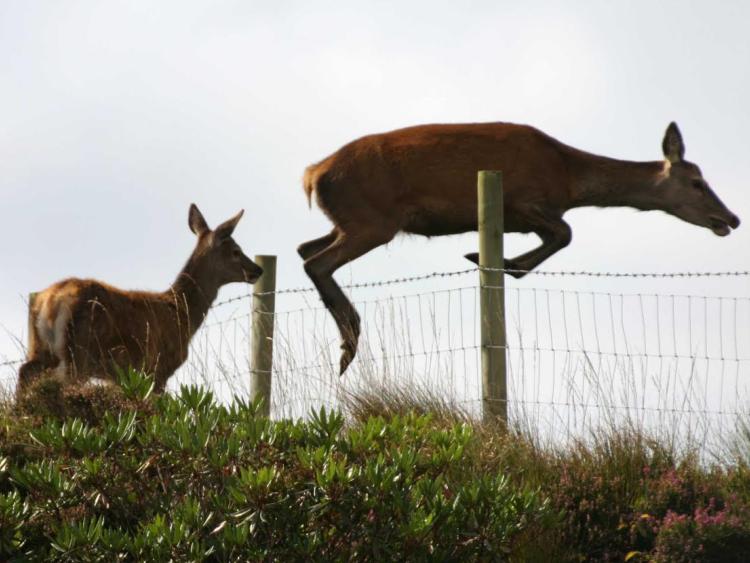 ICSA wants the deer issue dealt with under the TB strategy

ICSA will not agree to any proposals from the Department on its TB strategy until all outstanding issues around compensation and wildlife measures (including deer) are dealt with in a satisfactory way, according to its animal health and welfare chair Hugh Farrell.

ICSA agrees that there is a need for enhanced support for herds that have had a long and difficult TB experience.

However, the term “enhanced support” is not analogous with provisions such as imposing a 30-day pre-movement test.

Mr Farrell said that the ICSA would not even entertain this discussion unless it was guaranteed that any such proposals were limited to very specific cases of herds that have had severe and recurring TB outbreaks.