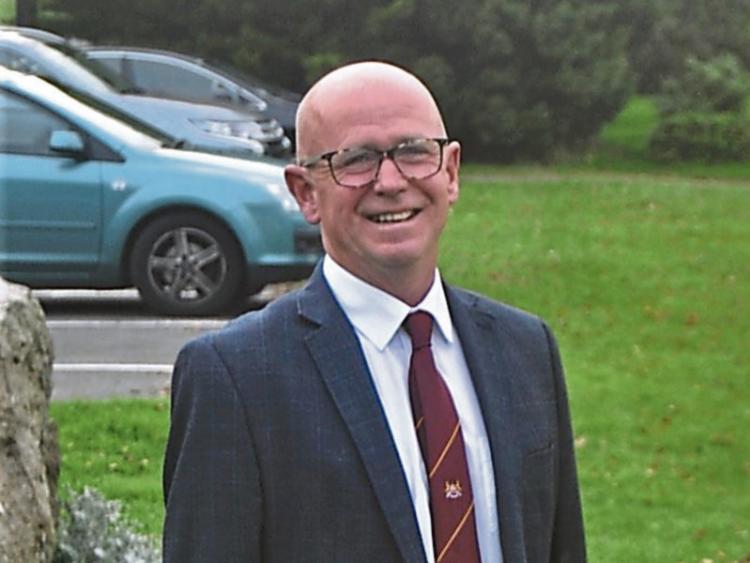 The Men’s AGM will be held on Tuesday evening, November 16 and a full report will appear in next week’s edition of The Nationalist.

Change of Officers:  As has been repeated often 2020 has been the strangest of years.  Our outgoing Captain Pat Quinlan has been at the helm of men’s golf at the toughest of times and has excelled in the role.  With so much time lost to COVID 19 closures and restrictions Pat led his committee through the chaos to run off a very full and successful programme of events in a much more condensed calendar than usual.  We thank Pat for his work, commitment, and leadership during his tenure.  In thanking Pat, we also thank his wife Marguerite and family and wish them well.  We also wish Billy Greene well in his year as men’s Captain which began on Tuesday at the AGM.

Congratulations to John Fennessy who was recently elected to the committee to the newly formed Munster branch of Golf Ireland.  We wish our long-serving club member every success in his new role.

Our deepest condolences to Tommy O’Neill and his family on the passing of his father, John O’Neill on Friday last.  May he rest in peace.