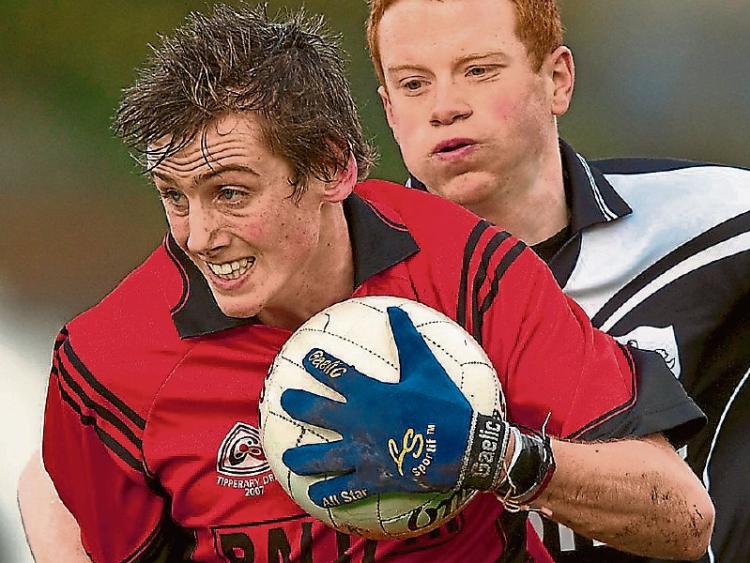 All action this Sunday will focus on the Munster senior football final between Tipperary and Cork, as Ballyporeen man Conor Sweeney leads out as captain the Tipperary side in this historic final.

Tipperary will be wearing the Bloody Sunday replica  jersey that Tipp wore 100 years ago against Dublin when fourteen people were shot and killed including Tipp footballer Michael Hogan.

Tipperary will be going into this game as huge underdogs against a Cork side who dumped out a Kerry side that had very realistic ambitions of lifting the Sam Maguire this year.

Tipperary were moments away from going out of the championship in the semi- final against Limerick but up stepped Ballyporeen man Conor Sweeney to hit a wonder strike out on the left wing, which sailed over the bar to force extra-time which Tipp won by a point.

Conor has dedicated the last ten years to the Tipperary seniors. A lot of sacrifice goes into playing at this level, as your social life has to be put on hold.

Probably 2016 will be the highlight year for Conor when he looks back on his long Tipp  playing career. That was the year they beat Cork in the Munster semi- final. Although Tipp would suffer a heavy defeat in the final against Kerry, they somehow dusted themselves off and went again to face the challenges that the qualifiers would bring. 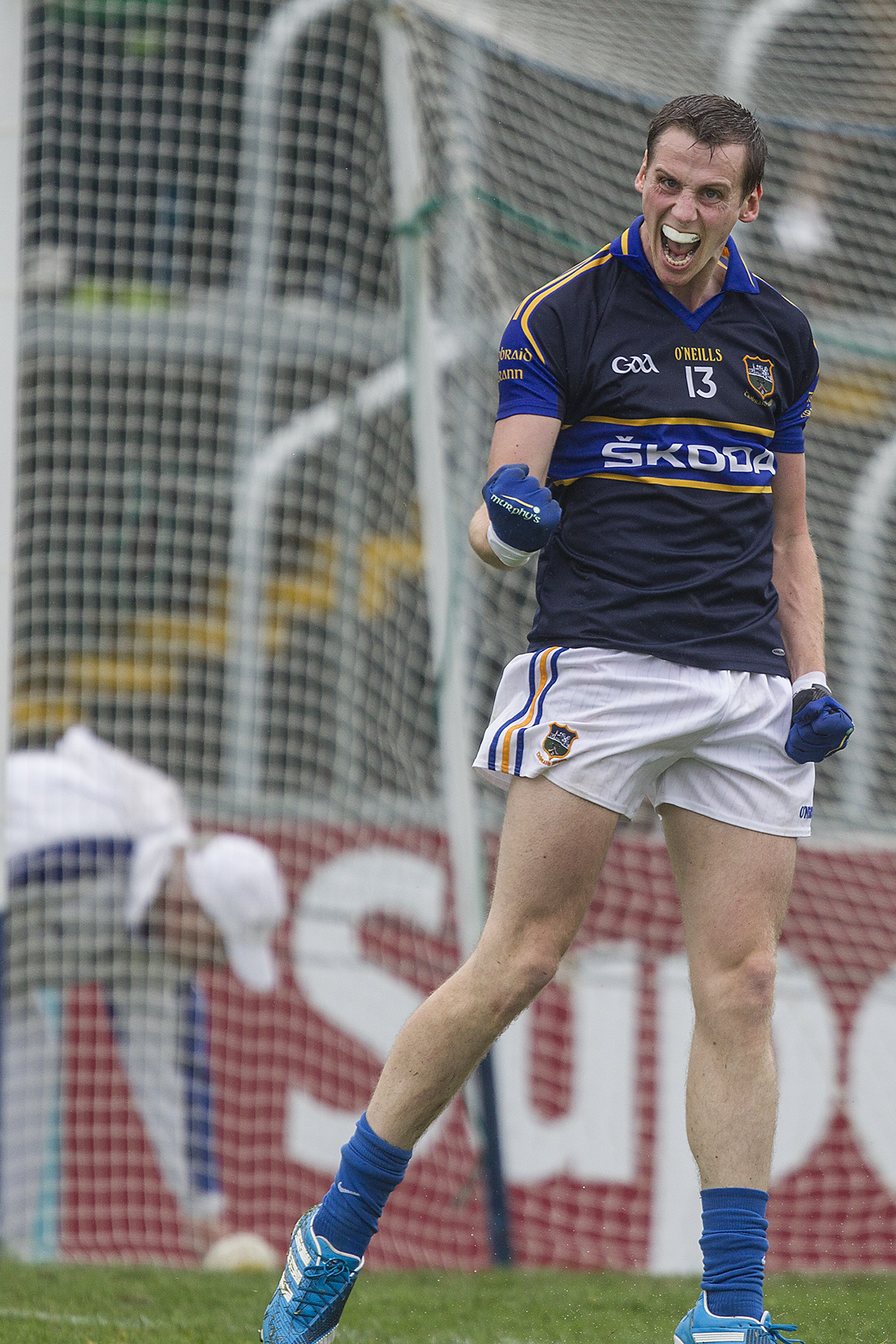 Leading by example - Tipperary's Conor Sweeney will have his teammates psyched up for Sunday.

That year Tipp  overcame  Derry  and Galway to reach an All-Ireland semi-final against Mayo. In the game against Galway, Conor helped himself to two goals and two points in a game in which Tipp won a lot of new fans because of the free- flowing attractive football that they played.  Alas Conor and Tipp’s dream ended against Mayo in a game in which luck deserted them and left Tipp wondering what might have been.

Conor said “Every pre-season you have to believe it will happen for you at some stage and we’ll get the breakthrough.”

Who knows Conor, as we are in a strange year, maybe this could be that year of  “the breakthrough .” It would be just reward for  a gentleman off the field and a talented leader on the field.

Although we can’t be there in person on the day,  rest assured  Conor that we the Ballyporeen football club and all in the parish are going to be 100% right behind you and your team as you go into battle on this historic day.

Best of luck to Conor and Tipperary on Sunday.