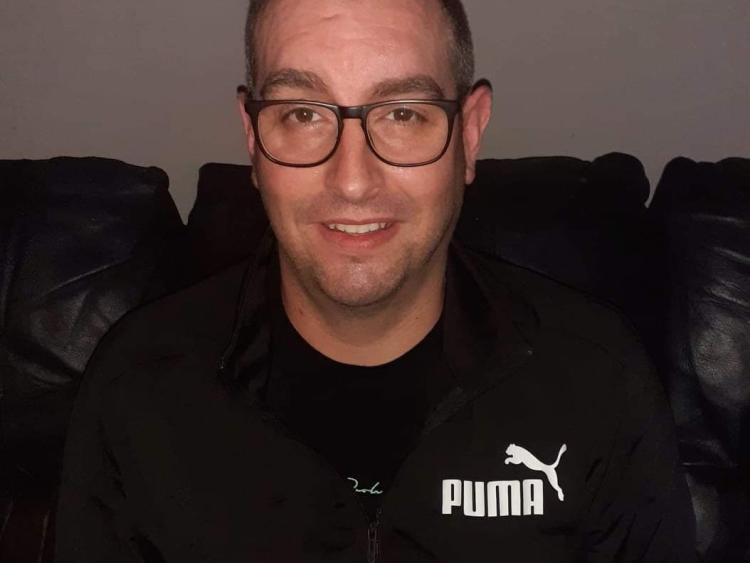 A picture taken by Tipperary Town father has won a covid-19 photographic competition organised by the Excel heritage centre.
The competition, “Tipperary through a Covid lens” was ran over the summer months of COVID-19 via the facebook page of Tipperary Excel. Many of the submitted images have been posted on the facebook page “Tipperary Excel Heritage Company.”
The overall winner is a photograph taken by a local photography enthusiast Shane O’Connell.
The picture is entitled “Light at end of the tunnel”.
“I was very much shocked to say the least. I just love to take pictures of my kids and this one stood out for me because at first Sophie was scared to go in the tunnel. I told her I’d be waiting for her at the other end. Half way in she decided she wanted a photo and forgot she was in there. I debated sending it in, because I didn’t want to be biased, because she was my child but then decided I would because on that day she was the light at the end of the tunnel, so I decide to share” said Shane after he was informed his picture had won the competition. 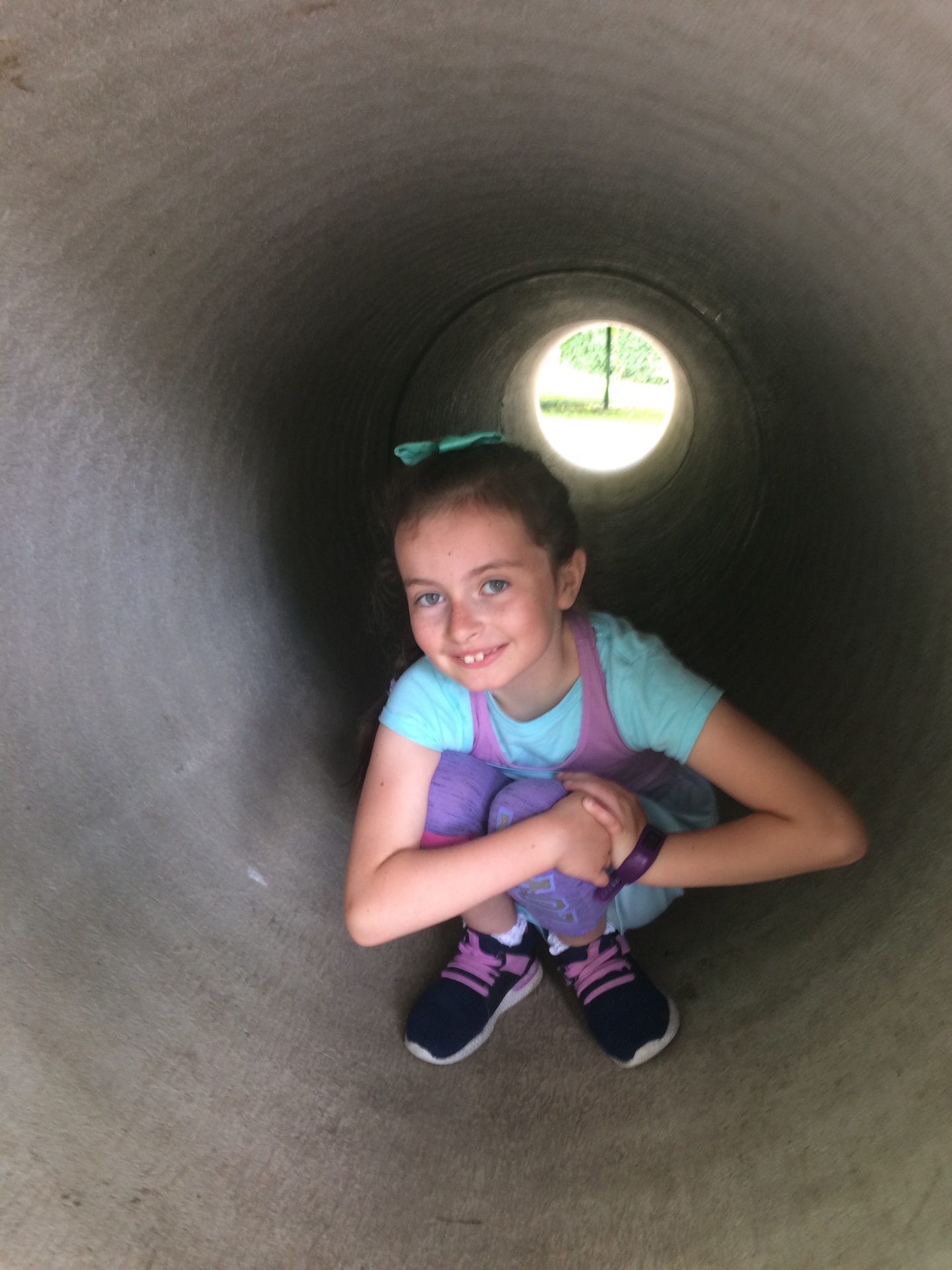 OVERALL WINNER
As the overall winner, Shane will receive a framed print of the photograph.
The photograph will also be included in a future edition of the Tipperary People magazine.
Below is small piece by Elaine Fitzpatrick, Tipperary Excel Chairman
“We were overwhelmed by both the number and quality of the photographs submitted. The winning photograph, aptly named “Light at the end of the Tunnel” was taken by Shane J O’Connell. We felt now more than ever, we need to see a light at the end of COVID-19. Well done Shane!
Due to COVID-19, it is not possible for Tipperary Excel to host an physical art exhibition. Hopefully in time, we will be able to host one”