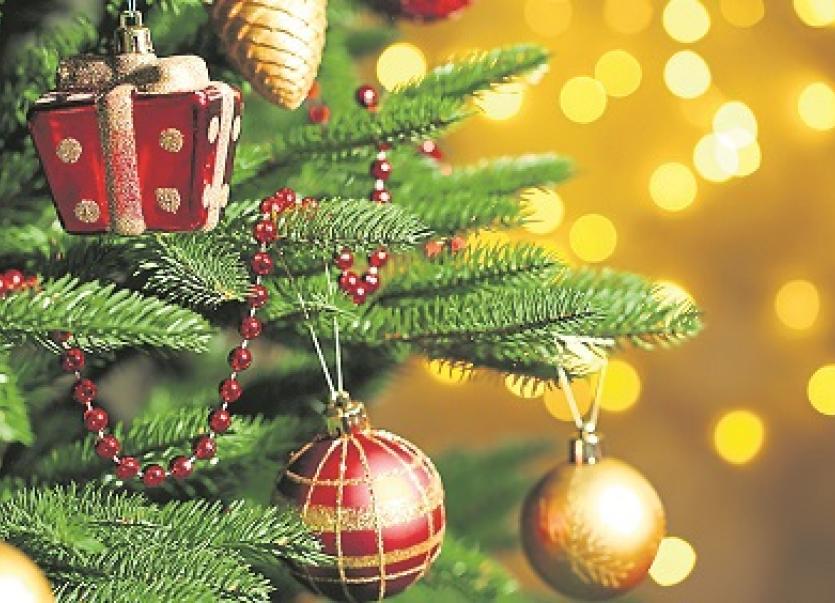 Farmers and primary food producers will understand the decision of companies like Aldi and Tesco to pay their staff a 10% Christmas bonus for “working tirelessly” through the months of pandemic, according to ICMSA president Pat McCormack.

However, the Tipperary farmer wondered whether those companies would consider paying a similar bonus to the food suppliers and farmer primary producers who also worked tirelessly during this period.

Mr McCormack said that it was always informative to see how the multiple retailers at the end of the supply chain were praised and rewarded for their role with substantially increased sales and profits during Covid-19 while the people who toiled hardest and longest - the farmers actually producing the food - were just taken for granted and expected to continue to produce food at prices often below the coat of production.

Mr McCormack said that farmers would understand the reasoning behind the decision by corporate retailers to pay their staff such a bonus but it was, he said, “disappointing” to contrast the praise and recognition given to the people who sold the food with the unsustainable prices being paid to farmers who actually produced that food.

“Throughout the pandemic, farmers continued their essential work and it’s very revealing that no one ever even mentions any kind of recognition or reward for the people who produce the food that the retailers sell.

“The retail corporations have made unprecedented profits this year. They should recognise that they have been systematically underpaying the people who make the food - as opposed to selling it for decades now,” he said.

Mr McCormack said that given their increased sales and profits in 2020, and to recognise the efforts of everyone in the food supply chain, they should announce a similar bonus for their food suppliers and primary producers in the interests of fairness.