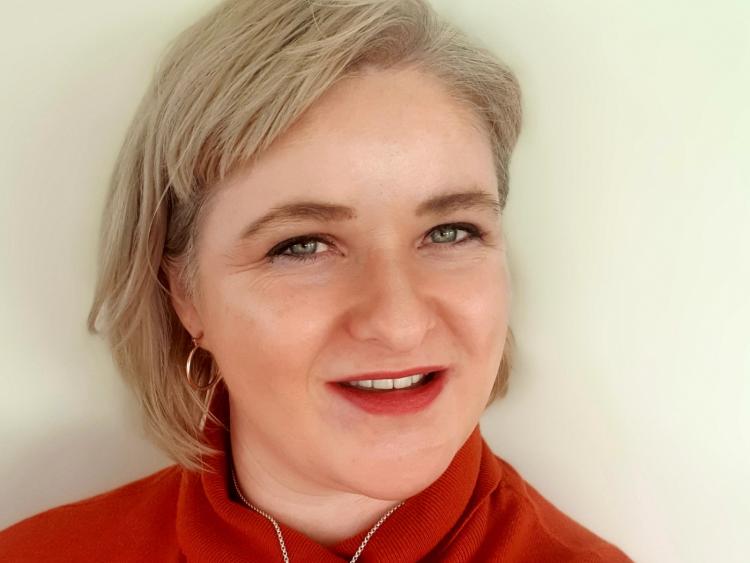 A Cashel primary school teacher has been nominated for a major US literary award for poetry written during the Covid pandemic lockdown.

Michelle Moloney King, a native of Carron, Cashel, said she was delighted to have received word on her Pushcart nomination during the week.

The Pushcart Prize is an American literary prize published that honors the best poetry, short fiction, essays or literary work published in the small presses over the previous year.

Michelle first began creative writing after completing her degree in computer science from the University of Limerick but had to stop when working in the IFSC due to heavy work commitments. However after she completed a post grad in primary teaching, she returned to the craft and picked up the pen once again.

Throughout her writing journey she interviewed fellow writers for her popular blog but she says she found it difficult to find her niche for her own literary voice.

However the pandemic lockdown changed all that and she started working on poetry, working with a mentor Dr. Arthur Broomfield, a specialist in surrealism writing.

Here she found a love for avant-garde writing and despite knowing that experimental poetry can be hard to place, she continued on nonetheless, leading to her founding the poetry journal Beir Bua in October 2020 with the first issue released earlier this month.

A day later Michelle received a Pushcart Nomination from an American poetry journal - Dream Journal. Out of 1,350 poets she was selected and put forward for a nomination. Pushcart is a major American literary prize and a writer must be published in a literary journal to earn a nomination.

“When the editor told me I was nominated I asked if he had the right person. I only started specialising in poetry in March due to lockdown and needing a creative outlet. And the poem is so experimental....well I was thrilled,” Michelle told the Tipperary Star.

To read more about Michelle’s work or to find poetry resources see her site www.michellemoloneyking.wordpress.com or check out @MoloneyKing on twitter.