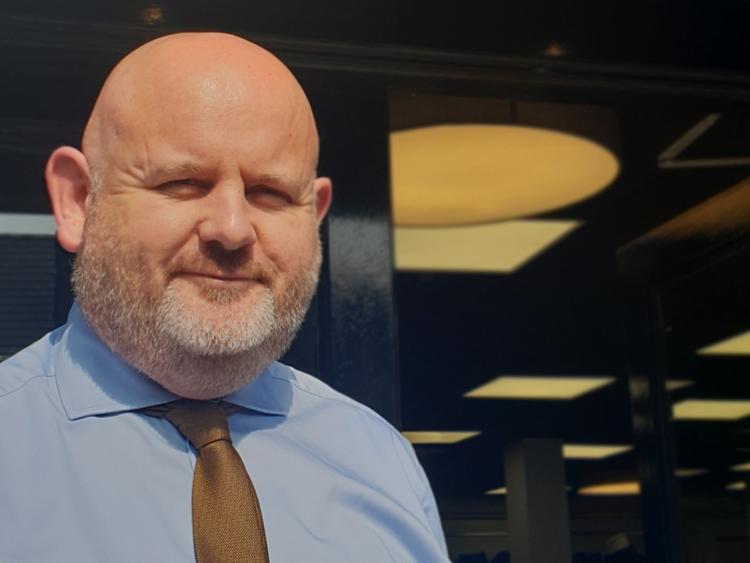 Diarmuid Moran, pictured, has expanded his business online in light of the current Covid restrictions

A Thurles retailer is harnessing the power of social media to drive sales after making the move online.

Moran’s Menswear Superstore on Friar Street in Thurles is one of thousands of retailers who were forced to close their doors after the country entered Level 5 restrictions in October.

However the family run business is proving their digital acumen after launching a new website which has enticed customers from all over Ireland.

“Business has been good and when we opened between lockdowns we were doing well. Our new website and click and collect services have been really popular so far. People are starting to realise that the shops on their doorstep are as good as those on Grafton Street,” owner Diarmuid Moran tells the Tipperary Star.

Diarmuid made the decision to temporarily close his doors in March, just ahead of the initial lockdown, putting the safety of his staff, their families and his customers above all else.

During the first wave of lockdown restrictions, he spent time brushing up on his online marketing skills taking part in courses run by the local LEO unit in Tipperary.

While his business already had an enviable social media following, Moran’s did not have a website or online sales point until earlier this year. However their newly launched website has already seen a flurry of activity with 4,000 visitors checking out the e-commerce store and availing of Moran’s new click and collect service within weeks of going live. 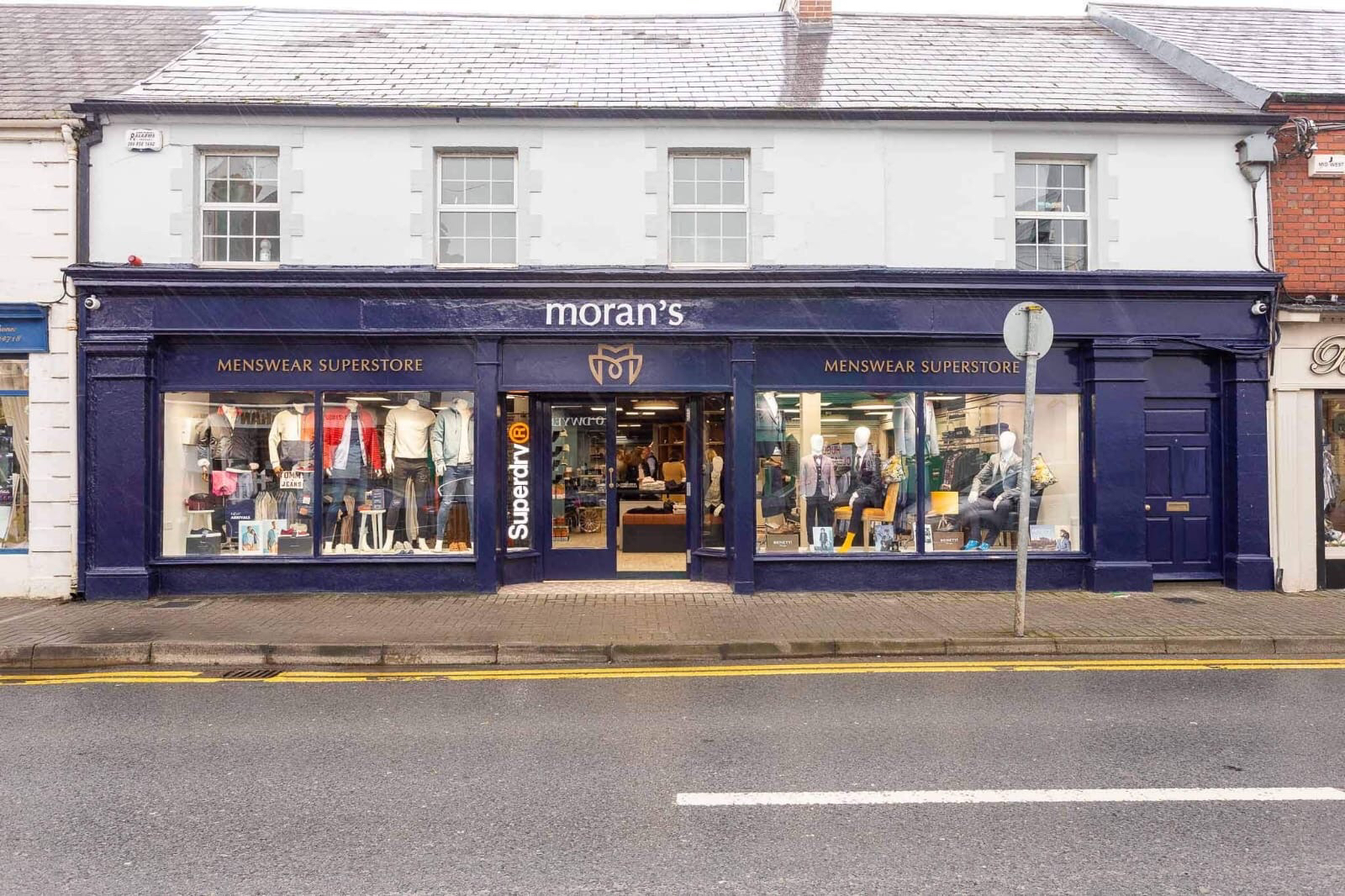 Diarmuid also believes the appetite for consumers to support their local traders is stronger than ever. Data released by Google last month showed an increase of 540 percent for the term ‘shop local Ireland’ proving a real commitment from consumers to source products and gifts from Irish SME’s.

“We moved premises earlier in the year which was a big investment but now we’re well placed to operate with social distancing measures and we also have increased space for other elements of the business,” he says.

The business was also due to mark 50 years of trading in 2020, however the pandemic swiftly halted plans for any major celebrations. Undeterred, Diarmuid switched his focus to expanding the retail business further and he is soon hoping to launch a bespoke made to measure service specialising in shirts and suits establishing the Thurles shop as a destination store.

“We have customers coming from all over Ireland to the shop and this will be another side to the business we can offer. We have Naoimi’s Cafe recently opened across from us bringing more footfall to Friar Street. I think people want to support local and the pandemic has proven that our smaller towns are able to provide the same quality as bigger cities. I am optimistic and I think we all have to be positive about the future.”

Key to Moran’s success has been their top class customer service - an aspect of the business Diarmuid takes particular pride in.

“I believe we provide a better service to customers because we listen and know what they want. We get messages on social media or emails at all times of the day and we answer them all - many within minutes of receiving them. High street shops can’t compete on the same level,” he says.