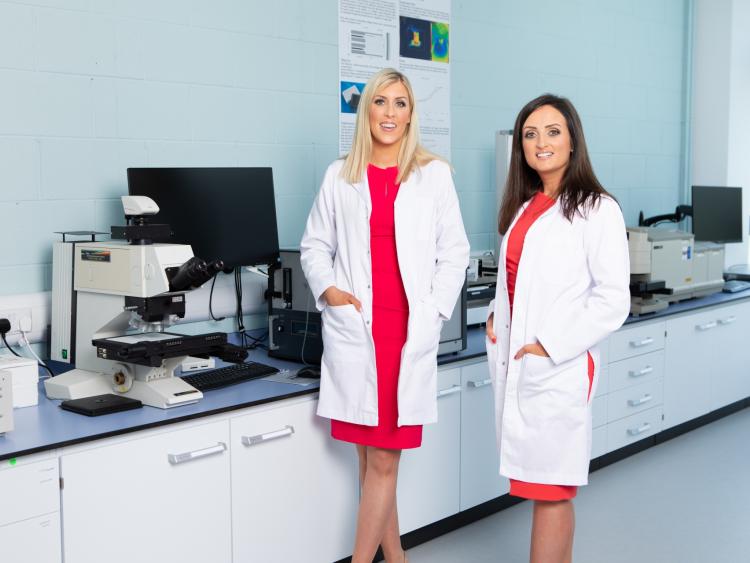 A pharmaceutical company established in Clonmel is close to reaching the commercialisation stage for its oncology products.
Shorla Pharma, is a healthcare start-up that develops pharmaceutical therapies to help cancer patients,.
The company, based at the Questum centre in Clonmel, has announced two new key board members as it nears commercialisation of its novel oncology products.
John Moloney, chairman of FTSE 100-listed DCC and former managing director of Glanbia, is joining the company’s board.
Tracy Woody, executive vice president of corporate strategy at Protagonist Therapeutics,is also joining the board.
Chief executive Sharon Cunningham said both have significant experience working in the US, a priority market for the company.
“We’re absolutely thrilled to have John and Tracy joining our board. It was really important for us that we would have someone based in the US and Tracey has a great track record with over twenty years of commercial experience in pharmaceuticals, biologics, and medical devices across a wide range of therapeutic areas,” she said.
“John’s career meanwhile has been nothing short of amazing and we’re delighted that he will be playing a part in the company as we move forward,” Ms Cunningham added.
Shorla, Pharma was founded by Ms Cunningham and Clonmel woman Orlaith Ryan in 2018.
The company is focused on developing oncology drugs with a focus on rare, orphan and paediatric cancers. This includes helping to make existing treatments easier to use. One example of this is a children’s cancer drug the company has redeveloped from a difficult-to-swallow capsule into an oral solution.
Other board members include chairman, Tom Brennan, former co-founder of EirGen Pharma; Alan O’Connell, a partner at Dublin venture capital firm Seroba Life Sciences, and Harcharan Singh, founder, president and chief executive of Glopec International.
Shorla raised $8.3 million in a Series A investment round led by Seroba in June.
NATIONAL AWARD
The company won the overall award at the Ireland’s Best Young Entrepreneur competition last year and Shorla was also named Local Enterprise of the Year at The Irish Times Business Awards two months ago.
The start-up is still in its prelaunch research and development phase, but a number of oncology products have already been presented to the US Food and Drug Administration for approval.
Ms Ryan, Shorla’s chief technical officer, said despite the Covid crisis, the company’s plans were progressing as expected.
“Everything is thankfully going to plan. In terms of product development we’re on track to submit our first licenced application to the FDA to ensure we commercialise next year and we have also successfully completed pre-authorised audits so we are very pleased with the progress we have made,” she said.