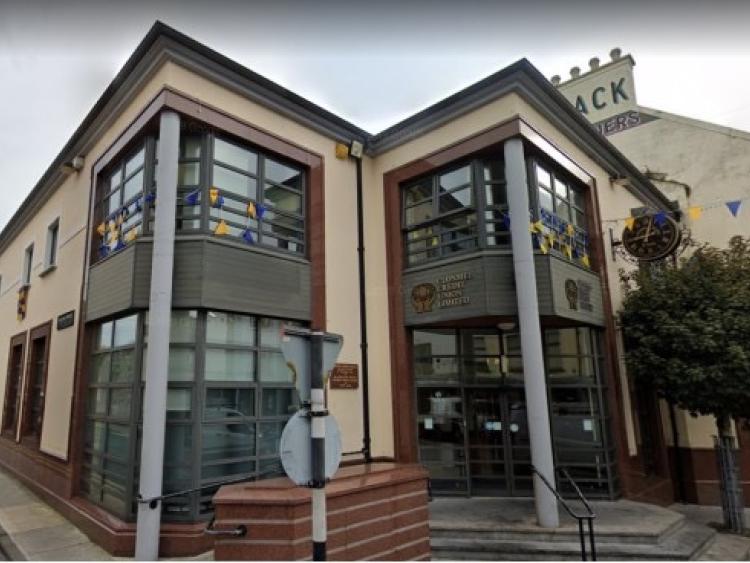 A former board member of Clonmel Credit Union has called for a virtual AGM to be held to allow Clonmel payout the annual dividend.

Clonmel Credit Union has been forced to postpone payment of the annual loan interest rebate and dividend due to Covid -19, which is very disappointing news for members and will result in a loss of over €1.7 million euros to the local economy for the Christmas Period,said Cllr Molloy who served for ten years on the board and five of those years he served as secretary.
Cllr Richie Molloy said the decision to postpone the annual loan interest rebate was a huge blow to its members who have come to rely on this money to meet all the demands at this very expensive time of the year . 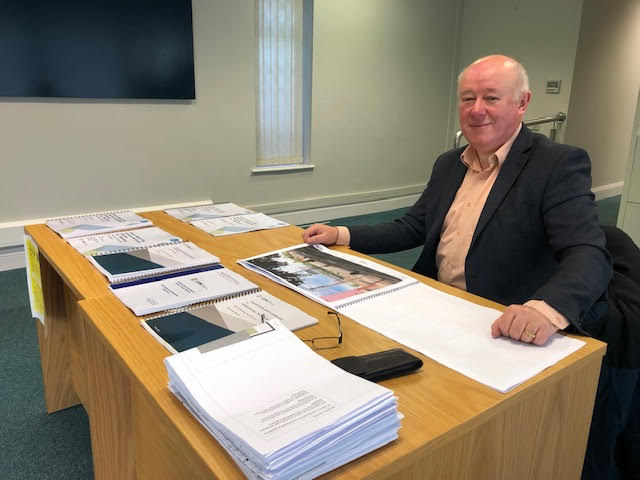 Cllr Molloy said that a virtual AGM should be held and this would allow members to pass the resolution to pay the interest rebate before Christmas and boost the local economy to the tune of €1.7 million euros .
Special legislation would have to be passed by the Dail to allow virtual AGM’s go ahead and he called on local Oireachtas members to bring this matter before the Dail as soon as possible .