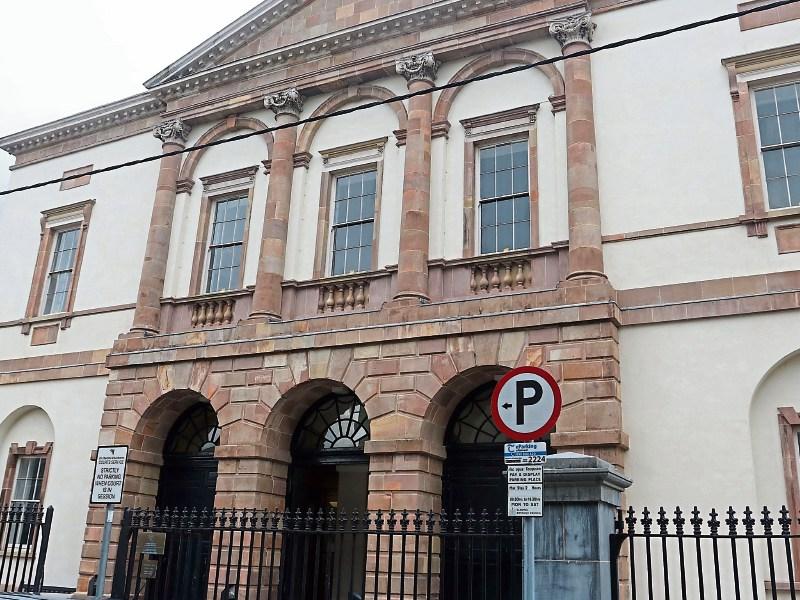 A  Tipperary Town man, who took a car without the owner’s permission and drove it while over the excess alcohol limit, was sentenced to 240 hours’ community service and disqualified from driving for five years at Clonmel District Court last week.

Judge Terence Finn handed down the community service order and driving ban to Patrick Morey (22) of 32 Caherclough, Tipperary after receiving a positive probation report on him at the court.

He received the penalties for unlawfully taking possession of a car without the owner’s consent at Abbey Road, Clonmel on June 4 as well as drink driving, driving  without insurance or a  licence  at Marlfield, Clonmel on the same date.

James Hawkins (21) from 28 Cooleens Close, Clonmel, who accompanied Mr Morey in the car, was fined €300 for allowing himself to be carried in a car that was taken without the owner’s consent  on June 4. He pleaded guilty to the offence at last week’s court sitting.

Sgt Carol O’Leary said Mr Hawkins was the front seat passenger in the car when it was stopped by gardaí.

She outlined that Mr Hawkins had 23 previous convictions most of which were for public order and theft offences.

The court heard that Mr Morey had nine previous convictions, the most recent were convictions for driving without insurance on a licence imposed at Tipperary District Court.

Mr Hawkins’ solicitor James Reilly said a large chunk of his client’s previous convictions were dealt with in March last year. He requested Judge Finn to refer Mr Hawkins to the probation service just as Mr Morey had been. Mr Reilly said his client’s underlying addiction problem was at the root of his offending. He had a letter showing his client was engaging with addiction treatment services.

Mr Morey’s solicitor Aidan Leahy said his client co-operated fully with the probation service. He moved from Tipperary Town back to Limerick and this seemed to have been a positive step for him.

For taking a car without the owner’s permission, Judge Finn sentenced Mr Morey to 100 hours’ community service in lieu of three months’ imprisonment and disqualified him from driving for five years.

Judge Finn also directed that Mr Morey enter into a probation bond for two years.  He marked the driving without a licence offence proven and taken into account.