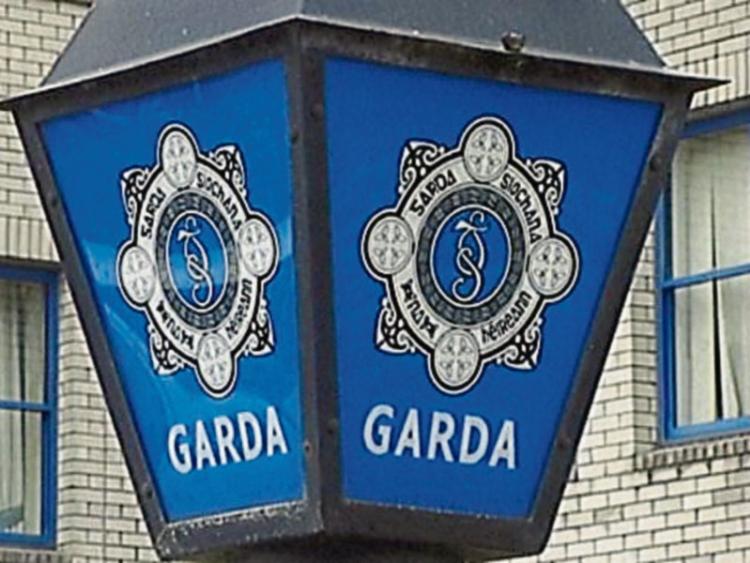 The gardaí arrested a male on suspicion of drug driving at Stafford Street, Nenagh, on Saturday at 1am.

On Friday a male was arrested for being drunk and disorderly at Barr an Chnoic, Nenagh, at 7.30am.

Gardaí are investigating the breaking of a car window on Nenagh’s Old Birr Road overnight between Tuesday and Wednesday of last week.

A theft from a car a Pairc na Clogher, Borrisokane, was reported on Friday last. Money and tools were stolen from the car.

The incident happened at around 4.30pm.

Gardaí are appealing for witness information.