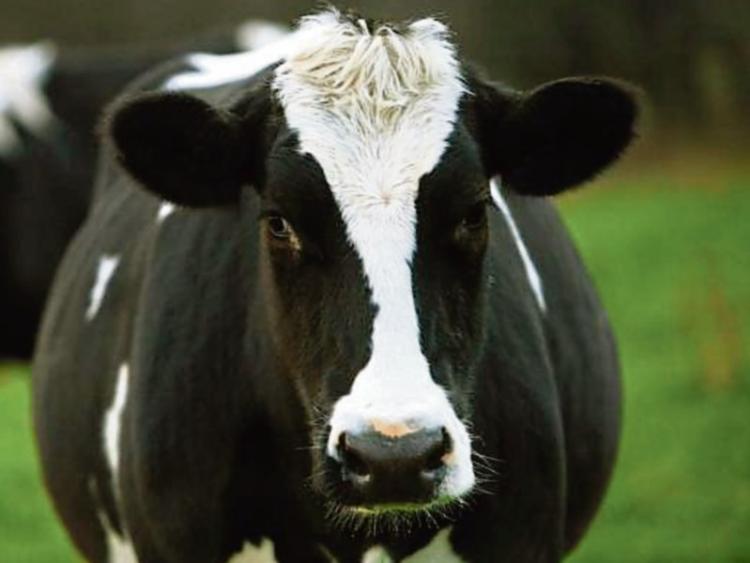 Facing economic disaster: Tipperary is bracing itself for no deal Brexit fallout

Tipperary’s business and farming communities are bracing themselves for massive disruption should the talks on a Brexit deal collapse this week.

The talks have stalled over a number of areas, with the EU chief negotiator Michel Barnier setting this Wednesday as D-Day for a deal or no deal and UK Prime Minister Boris Johnson and EU president Ursula von der Leyen due to meet in Brussels this evening to try and hammer out a final agreement.

If that happens and World Trade Organisation tariffs are implemented, Tipperary looks set to feel the brunt of the fallout.

Tipperary is home to a large number of exporting manufacturing companies who will face uncertainty over customs controls and possible border delays in shipping goods.

However, it is the Premier County’s farming sector that looks set to be hit the most, especially the dairy sector.

ICMSA president Pat McCormack said that he and his association were following developments “minutely”.

Mr McCormack said the stakes for Ireland’s agri-food sector could scarcely be higher and noted that his own county of Tipperary had “more on the table than almost every area of Ireland”.

“Tipperary is one of Ireland’s most intensive farming and food-producing counties and we produce it all here: milk, beef, cereals, while having some superb processing operations and leading co-ops. Everyone knows my position and I’ll repeat it now when we’re at the proverbial ‘Five Minutes To Midnight’: On January 1, 2021 we have to have a regime overseeing the food trade between Ireland and the UK that’s as close to the present one as is possible.

"Farmers and farm-related companies will not now – and in my opinion will not ever – be able to replace the loss of markets in England into which we have been selling for centuries.

"None of this is to say that the EU should just roll-over and give into the kind of extreme Brexiteer stupidity that we’ve all had to put up with four nearly four years.

"But all I’ll say is that farming and food is a much bigger part of our economy than fish is to France and I want to make sure that Ireland’s representatives understand that we, too, have legitimate areas of national self-interest”, said Mr McCormack, the Tipperary Town farmer who will go forward, unchallenged, for a second three-year term as president of ICMSA at the association’s National Council to be held on December 18.

Meanwhile, The Toomevara president of IFA, Tim Cullinan said this week that farming was “on the cusp of Armageddon” if there is a no deal Brexit.

IFA North Tipperary chair Imelda Walsh has already stated that Irish farming families were among the most exposed from a no deal.

“Our food exports would drop by 30%, which would have disastrous consequences. The scale of our exports to the UK, particularly beef and dairy, would have serious repercussions for every parish in Tipperary,” she has said. “The survival of our core indigenous industry is at stake here.”