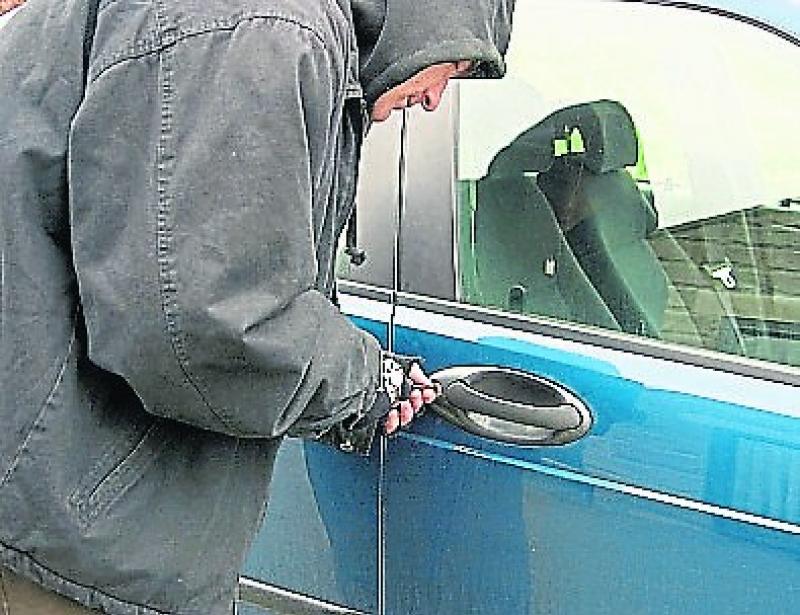 The gardaí in North Tipperary have issued an appeal to car owners not to leave any valuables or goods in their cars in the run-up to Christmas following a number of thefts in both Nenagh and Roscrea.

Items were taken following a break-in to a vehicle parked in O’Rahilly Street sometime between Tuesday night or Wednesday morning of last week.

On Saturday a similar incident occurred when property was taken from a vehicle in John’s Lane in the town sometime between 11am and 3pm.

Car thieves are also active in Roscrea in the run-up to the festive season.

A number of items were taken following a break-in to a car at Ashbury on Monday of this week.

“These type of crimes are very common at this time of the year, so we are appealing to car owners not to leave valuables in their vehicle," said a spokesman at Nenagh Garda station.