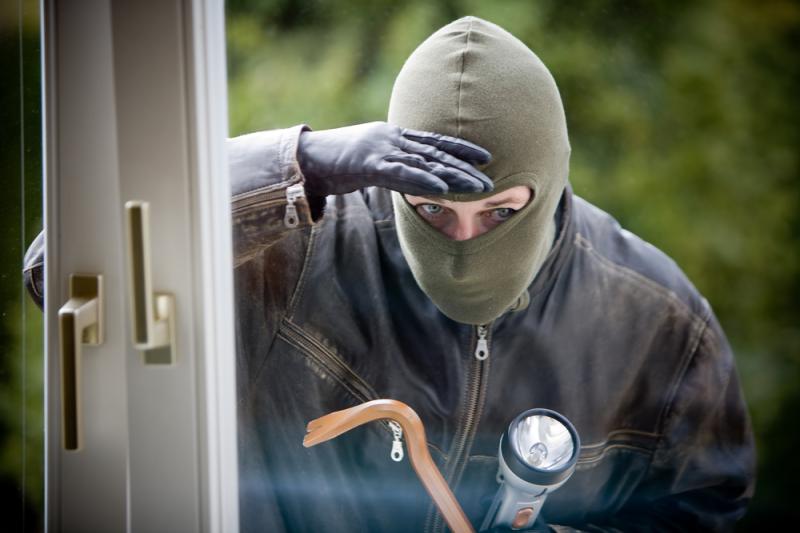 The gardaí in Tipperary are appealing for witnesses to an aggravated burglary of a property in Ballybrit, Roscrea, after two individuals entered the house and stole items sometime between 7.30pm and 8,30pm on Thursday last.

Meanwhile, on Tuesday last a motorist was arrested on suspicion of drink driving after being spotted driving erratically at Templemore Road, Roscrea.

On the same day a quantity of drugs was seized at Monanore, Toomevara, after gardaí were tipped off about a motorist who sparked suspicion in the area.

The vehicle was subsequently seized and the suspect charged with having no tax or insurance cover.

On Friday members of the Divisional Drugs Unit seized a quantity of cannabis herb after they stopped a suspect in Friar Street, Nenagh.

On the same date a male was arrested at approximately 5.30pm in Main Street, Roscrea, on suspicion of being intoxicated and aggressive in a public place.