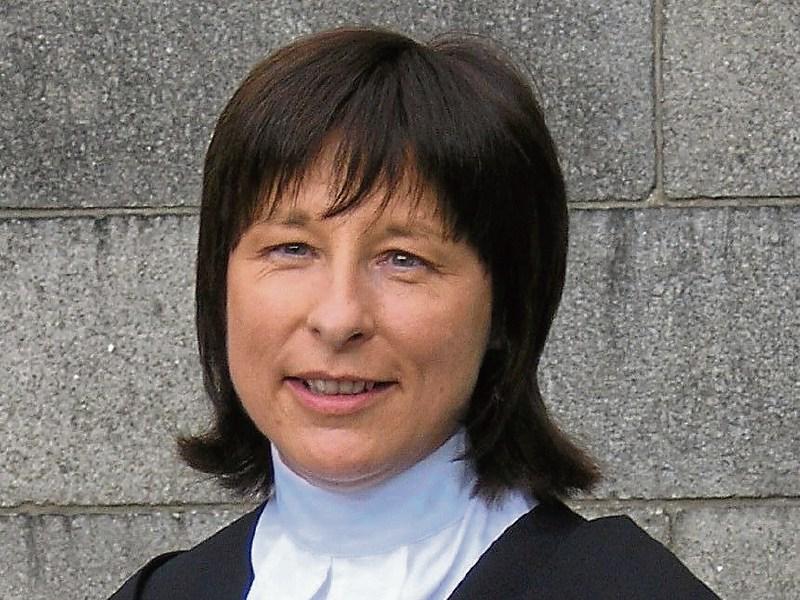 A man who was caught with drugs has been given a three-month jail sentence by Nenagh Court.

Brendan Lally of 42 Scurragh, Birr, pleaded guilty to two charges of possession of drugs and one charge of sale or supply of drugs at Killeen, Riverstown, Birr, on February 22, 2018.

The court heard that following a search under a warrant, cannabis and amphetamines valued at €300 were discovered along with a weighing scales and a notebook which indicated he had been selling drugs in the area. His phone was also seized.

The court heard that, at the time, Mr Lally, who is 48 years old, had no previous convictions. However, he is now serving a jail sentence for sale or supply of drugs and is due for release in March 2021.

His solicitor, Ted McCarthy, said that it was unusual for someone to reach the age of 48 and be conviction free for these types of offences.

“He was not even on the garda radar,” he said. “However, it seems his drink problem morphed into a drug problem.”

Mr McCarthy said that his client was finding prison difficult but it had given him time for reflection.

Mr Lally had signed up for a number of courses in prison but due to Covid-19 these had all been closed to him now.

“On release he is going to try and pick up the pieces and live the life he had up to 2018,” said Mr McCarthy.

Judge Elizabeth MacGrath noted Mr Lally had no drug convictions prior to 2018, but that he now had a drugs record.

Noting he was due for release next March, Judge MacGrath: “I am not going to add to your sentence.”

She jailed Mr Lally for three months, concurrent to the sentence he is already serving, for sale or supply of drugs.

She took the charges of possession of drugs into account.

“You need to deal with matters, and that should be possible due to the age you were coming before the court,” she said.

Judge MacGrath fixed recognizance in Mr Lally’s own bond of €250.