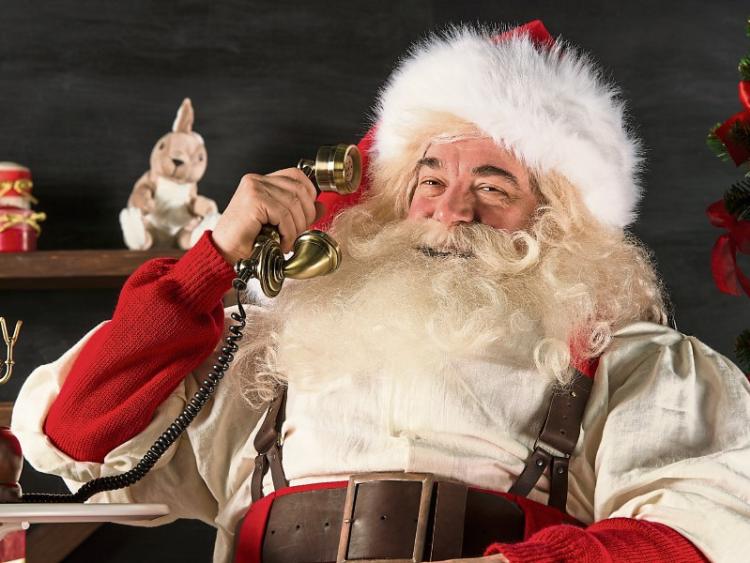 It seems that even Santa must comply with Covid restrictions to make sure he stays safe ahead of his journey around the world on Christmas Eve.

The spike in case numbers this week across the country has resulted in Santa not being able to visit Roscrea on this Saturday as planned. In fact all similar events across Tipperary have been cancelled as organisers take the responsible approach to keeping people safe and well this Christmas season.

Cllr. Shane Lee, who was spearheading the visit by Santa to Roscrea says ‘I am very disappointed for the children. They were so excited at the thought of seeing Santa and it’s hard for younger children to understand that safety must come first’

Even the Gardai say that they fully understand the sentiment behind the organising of the festive event and Cllr. Lee’s continuing support as both a local resident and public representative for his community, which they describe as ‘commendable’

Cllr. Lee says that a great deal of work and preparation has gone into this event in order to bring Christmas cheer to Roscrea.

‘However’, he says, ‘Ireland recorded another 329 new cases of Covid-19 on Tuesday 15 and case numbers are heading in the wrong direction. So, in keeping with all events across Tipperary in the run up to Christmas, we have no alternative but to cancel’

Cllr. Lee thanked all those who had kindly volunteered to support and help out at the event and says that Santa will most definitely make a visit to Roscrea next year.