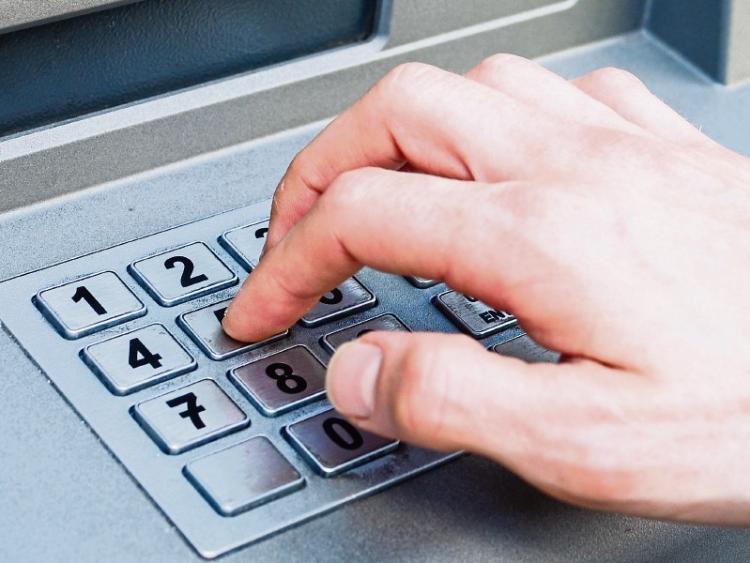 The gardaí have issued a warning to people shopping to be vigilant following an incident in Nenagh last Saturday morning.

A woman reportedly had a number of items stolen from her after shopping at Tesco. It is understood that the items were stolen outside the shop.

Gardaí are urging shoppers to be aware that opportunistic thieves are particularly prevalent at this time of year. Exercise extra caution when taking money out of ATMs and do not leave valuable items in unattended vehicles.

Also in the last week, gardaí are investigating the theft of a dog from premises at Cragg, Birdhill. The dog is believed to have been taken some time between Friday and Monday.

Gardaí have also conducted a number of searches under the Misuse of Drugs Act in recent days.

On Thursday, separate searches were carried out at Ballygibbon and Summerhill, Nenagh.

Small quantities of cannabis were seized in both searches.