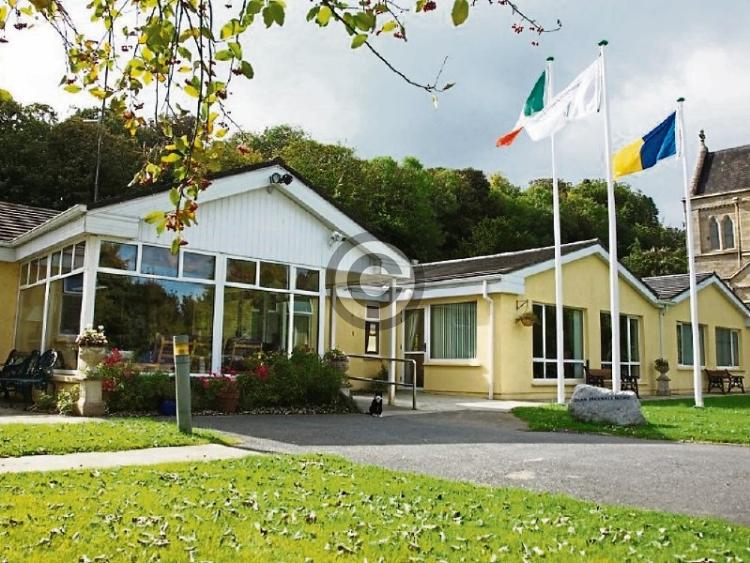 Under threat: Tipperary TD says 'only political action will save Dean Maxwell in Roscrea'

Only political intervention can prevent the downgrading of the Dean Maxwell Nursing Home in Roscrea from a long-stay and palliative care unit to a step down and day care facility, according to Deputy Michael Lowry

Following a meeting last Tuesday between the Minister for Health, Stephen Donnelly, the Minister of State for Older People, Mary Butler, Tipperary Oireachtas members, HSE officials, laid their cards firmly on the table for the first time, he said.

“In a clear and unambiguous message, the HSE’s officials admitted openly that it was their plan to downgrade the cherished Roscrea facility from a fully fledged nursing home to a short stay/step down unit and day care centre. This will mean that all long-stay beds will be moved to a new unit in Nenagh,” said Deputy Lowry.

He said that he emphasised the need for both long-term nursing and palliative care beds to cater for the needs of Roscrea and its hinterland. Transferring these vital facilities to another town miles away from Roscrea cannot be justified in any circumstances.

He said Minister Donnelly, gave an undertaking to engage further with the HSE and the elected representatives in the future. A similar undertaking was given by Deputy Butler.

“The HSE has finally been forced out of hiding and admit that this was their policy all along. This decision was taken as far back as 2014 when funding was sought for a new nursing unit in Nenagh under the Capital Investment Plan.

“This move has been in the pipeline for years and it comes as no surprise to me to hear it finally said openly,” said Deputy Lowry after the meeting.

“I have stated publicly many times in both the media and at meetings that this was the HSE plan. The plan to deliver a new unit in Nenagh will obviously come at the expense of Roscrea. Up to now the HSE refused to admit that fact,” he said

Deputy Lowry said that the decision was detrimental to Roscrea and the only way it can now be reversed was through political intervention.

Meanwhile, Deputy Jackie Cahill stated that confirmation that Dean Maxwell was set to lose its long-term residential beds had been met with shock and disappointment by the people of Roscrea.

Deputy Cahill has been working with An Taoiseach, Ministers and Cllr Michael Smith for some time to push for the retention of services in Roscrea.

Deputy Cahill welcomed the Taoiseach’s statements in the Dáil that he will be following up on this issue, after extensive lobbying by Deputy Cahill in relation to this.

“There is no denying that the people of Roscrea are disappointed by the news that the HSE plans to move all long-term residential beds from Roscrea to Nenagh. I have been lobbying for some time now to retain the services in Dean Maxwell in Roscrea, as this home plays such a central role in the community of the town,” he said.

“The people of Roscrea received assurances prior to the general election that Dean Maxwell would most definitely remain in Roscrea, so this confirmation is bound to come as a shock to many people in the town,” said Deputy Cahill.