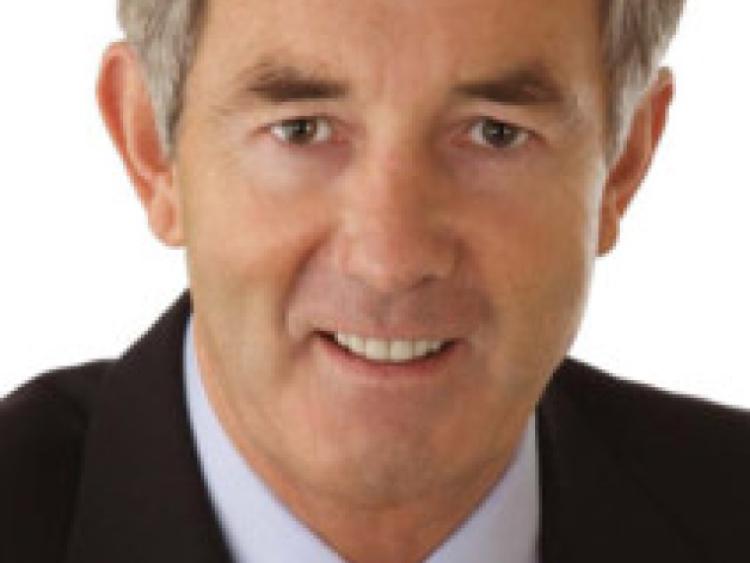 Deputy Michael Lowry: Funding an 'opportunity to respond to the emerging challenges for rural areas'

A total of €918,495 is being made available to Tipperary under Transitional LEADER Funding.

The money has been welcomed by Deputy Michael Lowry and Deputy Jackie Cahill.

This funding will bridge the gap between EU LEADER programming periods and is part of a €20m funding package announced by Minister for Rural and Community Development Heather Humphreys to support locally led rural development.

The Transitional LEADER Programme will come into effect in April of next year.

“The Transitional Programme will give local communities and enterprises an opportunity to respond to the emerging challenges for rural areas and to look ahead to issues that are likely to feature in the next EU programme.  It will allow the local development companies to build capacity within communities who have not received LEADER funding to date, while also facilitating preparations for the next LEADER programme,” said Deputy Lowry.

Deputy Lowry also confirmed that there will be some flexibilities in relation to the finalisation of the current LEADER programme.

“In line with a commitment in the Programme for Government, the Transitional LEADER Programme will bridge a gap between the wind-up of the current 2014-2020 LEADER Programme and the start of the next EU programme, which is not likely to commence until 2023 due to delays at EU level,” he said.

Key elements of the Transitional LEADER Funding include an initial allocation of €20 million, which will be available under the Transitional Programme to cover new projects and the administration costs of the Local Action Groups who deliver the programme.

Project approvals under the Transitional Programme will commence from April 1, 2021. However, Local Action Groups can work on identifying and animating potential projects from January 1.

Funding will also be provided in 2021 to the Local Action Groups for the on-going management and delivery of projects still running under the 2014-2020 LEADER programme.

The programme will also support job creation, foster and encourage entrepreneurship, and support projects which address the climate agenda, digital transformation and encourage rural communities to build on their existing strengths and assets.

Under the Transitional Programme, the grant rate for enterprises and commercial projects will be increased from a maximum of 50% to a maximum of 75% to support enterprise development and job creation in rural areas.

A new call for proposals under the LEADER Food Initiative, which supports new and existing artisan, micro and small food producers, will be announced in 2021.

The deadline for commitments under the current LEADER programme will be extended to the end of March 2021 to facilitate the full allocation of funds available under that programme.

Under the current programme, Local Action Groups will be allowed to recommit unused funding due, for example, to underspends or projects not proceeding.

Since 1991, the LEADER Programme had played an important role in the development and enhancement of rural areas, by providing critical funding to rural economies, and supporting rural communities to implement a local-led bottom-up approach to developing their own areas,” said Deputy Lowry.

With co-financing from the EU, LEADER has supported thousands of projects across Ireland.  It had also contributed to job creation, community development and environmental projects throughout the length and breadth of rural Ireland.

Meanwhile, Deputy Cahill said he was delighted to welcome the Government’s commitment to bridging the gap between the two LEADER programmes.

This was a key commitment in the Programme for Government, that would ensure that rural areas in particular could continue to draw down funding for local, community-based projects under LEADER.

In recent times, LEADER budgets have been fully drawn down and local organisations required certainty that financial supports would remain in place, he said.

“The announcement by my Government colleagues is something I have been calling for for some time. We see a clear commitment from the Government that LEADER will continue through this transition period, and this is something that rural areas in particular will benefit from," said Deputy Cahill.