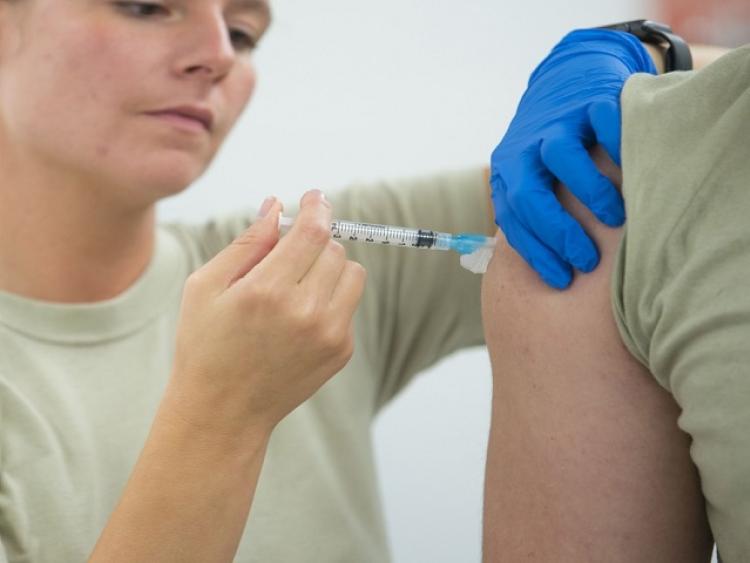 The Hospital of the Assumption in Thurles and St Therea's Nursing Home in Cashel will be the first care units in Tipperary to be vaccinated under the rollout of the nationwide Covid-19 vaccination programme to start next month.

St. Kieran's Nursing Home, Sonas Nursing Home, Melview, and Sonas, Carrick-on-Suir will be the last on the list, with vaccinations scheduled to be carried out there on January 29.

The dates are subject to change.

However, once the first jab is administered, then residents and staff who have opted to take the vaccination can expect the second dose three weeks later.

The following is the timeline for vaccinations in Tipperary:

January 11: Hospital of the Assumption, Thurles