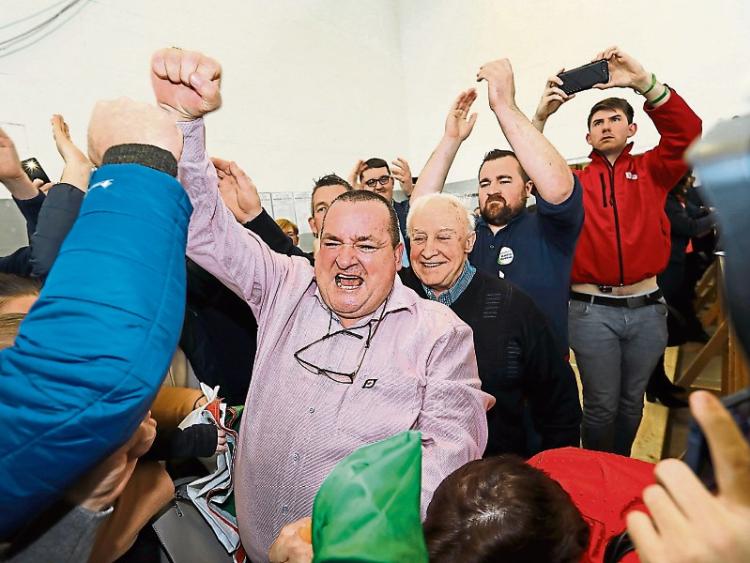 The following is a selection of the stories that were making the news in February 2020 in The Nationalist.

The sad and sudden death of a general election candidate on February 1, just a week before Polling Day, cast a pall of gloom over the election campaign and temporarily caused the postponement of the election in the five-seater Tipperary constituency.

The death of Independent candidate Marese Skehan from Thurles drew expressions of shock and sadness with many paying tribute to her great work as a community activist committed to improving the lives of others.

She worked as a home help organiser/co-ordinator for 36 years with Thurles Community Social Services and worked for the HSE at the time of her death.

Initially it appeared that the Tipperary consituency election would be put back until Saturday, February 29, but it was finally confirmed, on Thursday, February 6, that Tipperary would vote in line with all other constituencies throughout the Republic.

The results of the general election on February 8 saw the Sinn Féin surge sweeping through Tipperary like wildfire to elect Martin Browne to a seat in the 33rd Dáil.

In an incredible political transformation, Browne, a defeated candidate in the local elections the previous May, ousted Clonmel based TD Seamus Healy, in a phenomenal electoral performance which saw him record more first preference votes than four of the sitting Tipperary TDs.

He was second only in first preference votes to Independent Michael Lowry whose remarkable 18% of the poll saw him top a general election poll for the sixth time in a row.

A well-known Clonmel children’s entertainment centre was to go out of business at the end of February with the loss of 20 jobs due to rocketing insurance costs, wrote Aileen Hahesy in our front page story on February 20.

Planet Playground, the popular venue used by thousands of county Tipperary families for children’s parties and play excursions, was to close its doors for the last time on Saturday, February 29 after 16 years in business.  Gavins Cafe, which is  connected to the business, was to remain open for the month of  March.

The business, which was the first to open at Gurnafleur Business Park, was one of a large number of Irish leisure industry firms crippled by spiralling insurance premiums.

In a notice posted on Planet Playground’s Facebook page, the firm’s owners Clonmel couple Deborah and Brian Gavin announced it was with a “heavy heart”  they had decided to close the centre as the insurance costs have risen more than 990% over the past five years and were “impossible to sustain”.