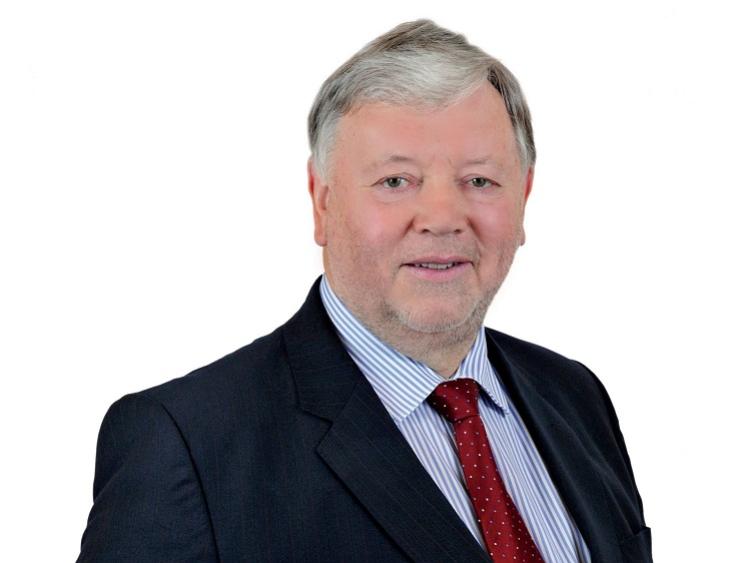 The Cathaoirleach of the Thurles Templemore Municipal District Council, Cllr Noel Coonan has paid tribute to the engineering and outdoor staff of the district for the huge volume of work undertaken in the last year.

Speaking at the December meeting of the authority, Cllr Coonan said that, despite the huge challenges posed by the pandemic, there was considerable progress made and enhancements gained throughout the district and he congratulated engineer, Mr Thomas Duffy and his staff on the great work done.

Members joined in the congratulations with Cllr Micheal Lowry stating that the big improvement he sees is the quality of the work undertaken on roads.

“The quality of the work just seems to be far better than before and that means that roads are lasting far longer and don't have to be revisited eighteen months after they were resurfaced. That's a big improvement and in fairness we need to mention this because we are all the time raising issues relating to problems. So, when we have this volume of good work going on we need to acknowledge it too,” Cllr Lowry said.