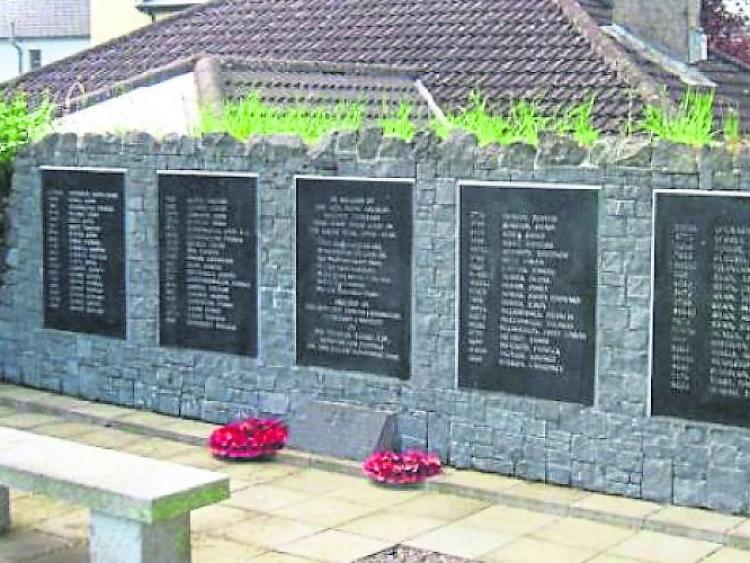 Thurles Garden of Remembrance where the memorial was erected

District officials will meet with members of the County Council's Environment section in the new year to discuss a plan for St Mary's Cemetery in Thurles, a large section of which has fallen into great disrepair.

One section has been maintained by the Durlas Eile Eliogarty Memorial Committee and is in pristine condition with the International Garden of Remembrance as its centrepiece.

However, the rest of the graveyard is over growing and in a very poor state of repair.

Cllr Jim Ryan was informed by District Engineer, Mr Thomas Duffy, that a meeting has taken place between parties at the graveyard and further consultation with the Environment section will be initiated in the new year.

Cllr Ryan welcomed the news and said that something has to be done with the graveyard.