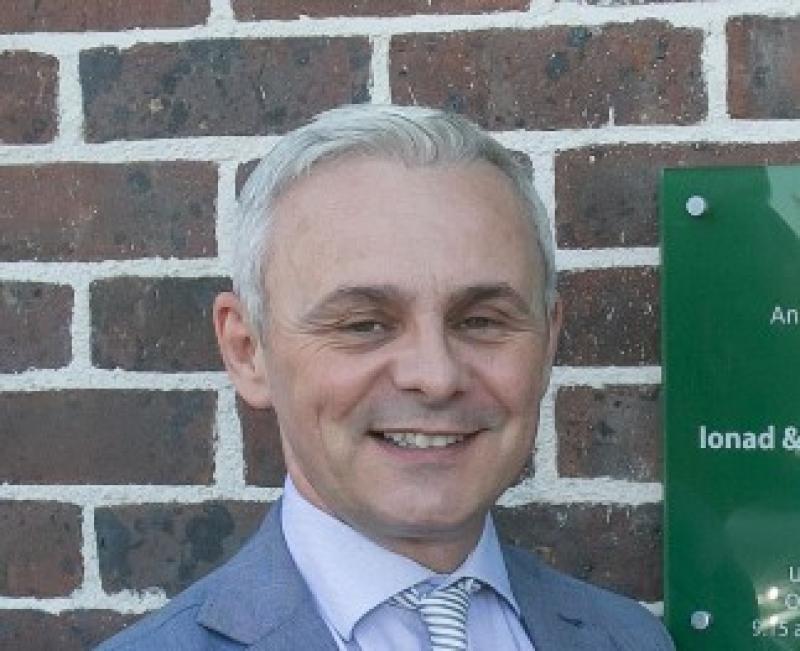 Judge Colin Daly from Cloughjordan: nominated to the circuit court

Cloughjordan native Judge Colin Daly has been appointed as a circuit court judge.

Judge Daly’s father, Liam, was a Tipperary County Council employee for a long number of years and was active in the local civil defence.

Judge Daly was made a district court judge in 2012 and is the current president of the district court, an appointment he took up in 2019.

Since the outbreak of Covid-19, he has managed its impact on district court sittings, especially in relation to family law and domestic violence.

Mr Daly, 51, became a solicitor in 1997, and is a graduate of Queens University, Belfast.

He was appointed to the bench in 2012 and has served at district level as well as in the Children’s Court.

He also served as a district judge in Carlow and Kilkenny for the a number of years.

Judge Daly has been nominated to fill a vacancy which arose following the retirement of Judge Gerald Keys last May.