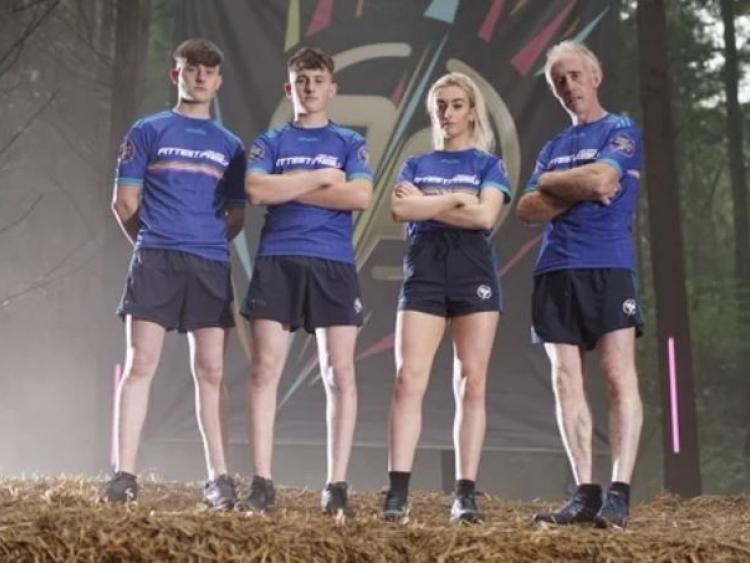 A Tipperary family is set to be put through their paces in the latest series of Ireland's Fittest Family which returned to TV screens last Sunday.

Newport will be cheering on the Allen family as they compete at the Hell & Back relay course under the guidance of coach Donncha O’Callaghan.

The family are hoping they have what it takes to be crowned the overall winners of the show. Dad Ticey (50) is a full-time farmer who took up running in his 40's and has completed marathons and elite adventure races.

Ruth (19) is a UCD radiography student. She is also a 100m and 200m county Champion; placed at Munster level and competed at All-Ireland level in sprinting. She is also a keen soccer and camogie player

James (17) is going into Leaving Cert and is an avid rugby and handball player. He got to the All-Ireland hurdle final at the Community Games when U10.

Younger brother Tom (15) is an all-round team sports player. He loves rugby, hurling, football and he got to Munster School's Games in shot put.

This year's series was filmed over the course of three weeks in August at the new hub at Hell & Back in Kilruddery, Co Wicklow.