Tipperary heritage: Lorrha village is 'on a par' with Clonmacnoise 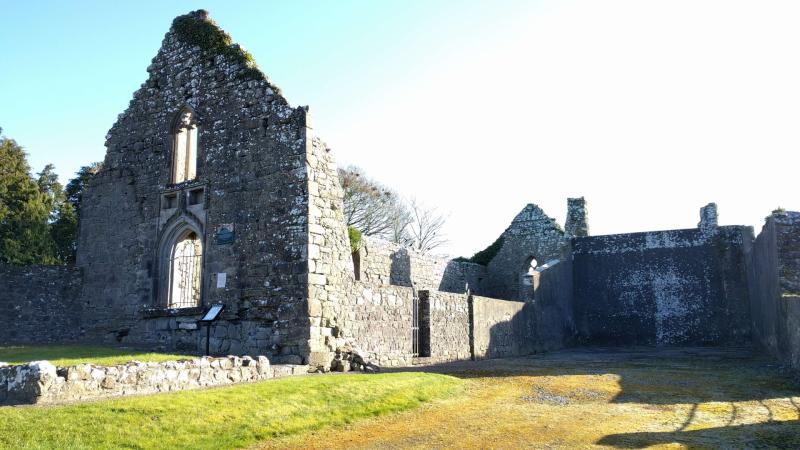 Lorrha: on a 'apr with Clonmacnoise', according to Cllr Michael O'Meara

Tipperary County Council had a number of successful applications under the Community Monuments Funds 2020 which was announced last September as part of the Government’s July Stimulus Fund.

Among the works carried out were capital works on Pallas Church, Dorrha, to stabilise the ruins of the medieval church. Tipperary Heritage Office had been looking for a funding stream for this project for some time.

However, due to a tight dealine, all works applied for could not be carried out so the project has been divided into two phases and will be completed in 2021.

The works at Pallas were welcomed by local councillor Michael O’Meara.

He asked Nenagh Municipal District Council to see if it can find funding to go towards developing the interpretative centre at historical Lorra as part of its living heritage project.

“Lorrha is on a par with Clonmacnoise, and, in some ways, is somewhat superior,” he said.

Cllr O’Meara said that it had not been possible to fundraise for the project due to Covid-19 and he asked that the council “put its best foot forward”.

Councillors were informed that the works under the Historic Structures Fund on Newport Courthouse have been completed. Some additional conservation works are being undertaken to protect the building.