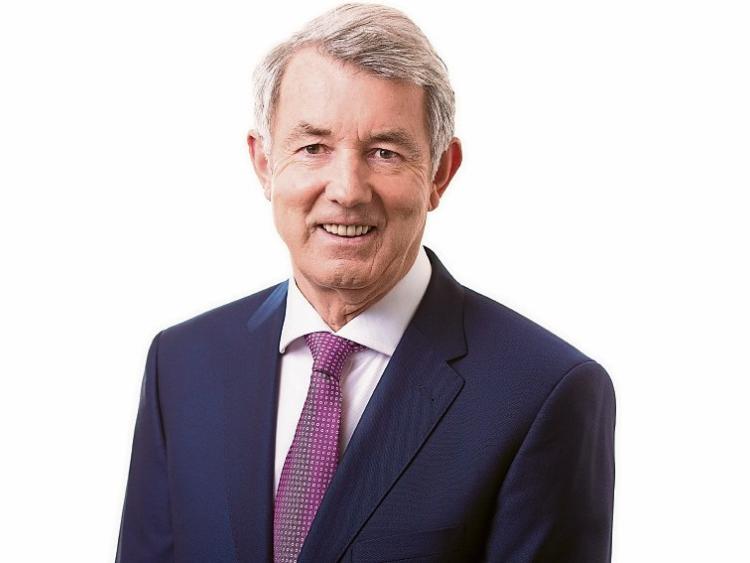 In this critical year for them, Leaving Cert students have become the victims of a Fianna Fail Minister closing the barn door after the horse has bolted.

. As news emerges that Government has done a U-turn on re-opening in-person learning for Leaving Cert students and Special Schools, Deputy Lowry says that their ill thought out plan has resulted in unnecessary anxiety and worry. ‘It’s a shambles’ he says.

‘Once again we are seeing Leaving Cert students being messed about. In this critical year for them, they have become the victims of a Fianna Fail Minister closing the barn door after the horse has bolted. The damage has been done. The stress has been caused. Students, teachers and their families are now left to pick up the pieces.

‘Consultation on the issue of placing any student or teacher in a classroom setting for three days a week should have taken place before the announcements were made across the media. This did not happen. It is not acceptable that teachers, schools and Unions had to voice strong opposition to the Minister for Education, Deputy Foley, over the past 24 hours in order to protect the health and lives of students and teaching staff. Surely their views should have been sought in advance?’ he says.

‘It takes planning and preparation to re-open schools. This is particularly so in the case of Special Schools. The Principals of these schools have been on a rollercoaster since An Taoiseach announced yesterday (Wednesday) that they were re-opening. They had no prior warning. They had no answers to give parents of their staff to the barrage of questions that understandably arose. They has no answers as they were not given any information. There was no consultation whatsoever with this sector.

'We have been down this road before. This time there is no excuse for failure to communicate. There is no reason to throw peoples lives into confusion. There is no justification for major errors in decision making," he said.