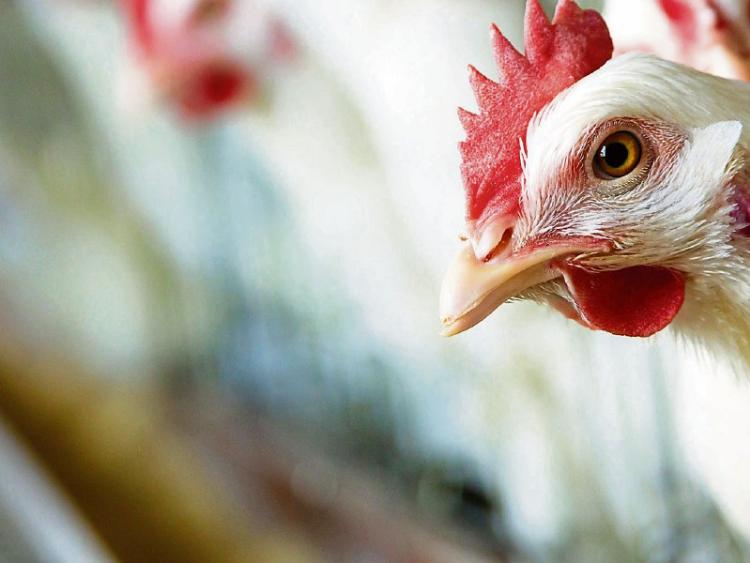 Tipperary bird flock owners should be vigilant and follow the advice given by the Department of Agriculture following the discovery of avian flu in the country.

A number of turkeys on a County Wicklow farm had to be culled in the run up to Christmas due to avian flu.

“While we don’t have any commercial type poultry flocks in Tipperary we have a number of ‘backyard flocks’ of hens,geese,ducks,chicken and turkey,” said North Tipperary IFA chair Imelda Walsh.

She said that it was imperative that those poultry flocks were fed and watered indoors or at least undercover to prevent the diseased wild birds from accessing the food and water and transmitting the avian flu.

“It is important to stress that while the disease is a threat to the flock it poses very little threat of transmission to humans and there is no food safety risk at all,” said Ms Walsh.