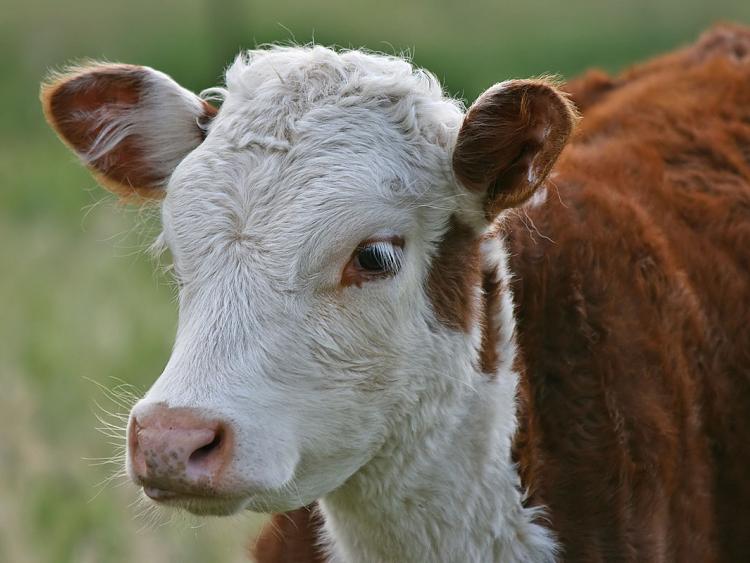 Tipperary farming: ICSA calls for nitrate reduction rule under BEAM to be scrapped

ICSA beef chair Edmund Graham has called for the BEAM scheme requirement to reduce nitrates production by 5% to be scrapped.

He stated that several marts have cancelled sales that were scheduled to take place this week due to the worsening Covid situation and “we are likely facing many more weeks, if not months, of disruption to trading.

“When you add difficulties around trading to the fact that farmers don’t have accurate nitrates figures at this point of the BEAM process, the 5% target is completely unworkable,” he said.

Mr Graham said that the rolling 12-month nitrates figures that were issued to farmers in December did not provide the necessary clarity as it included six months that were not relevant.

While it gave some idea to stable suckler herds, it did not enable finishing herds that trade a lot of cattle to make any firm decisions, he said.

Mr Graham said that it was unacceptable that many BEAM participants cannot be sure whether they will be penalised.

“The payment was meant to reflect the extreme hardship suffered by farmers due to Brexit factors beyond their control. Penalties of up to 100% of the payment undo all the good and undermine the initial logic to support beef farmers,” he said.

The beef chair said that there was also the potential of further huge market disruption in the spring as traditional buyers at that time of year may be unable to do so, due to the nitrates restrictions and the confusion they are causing.

“I am calling on Minister McConalogue to take all the necessary steps at EU level to have this requirement removed from the scheme,” said Mr Graham.

He said that there was no justification for beef finishers to be facing the prospect of having to hand back this badly needed aid as a result of circumstances that were outside of their control.