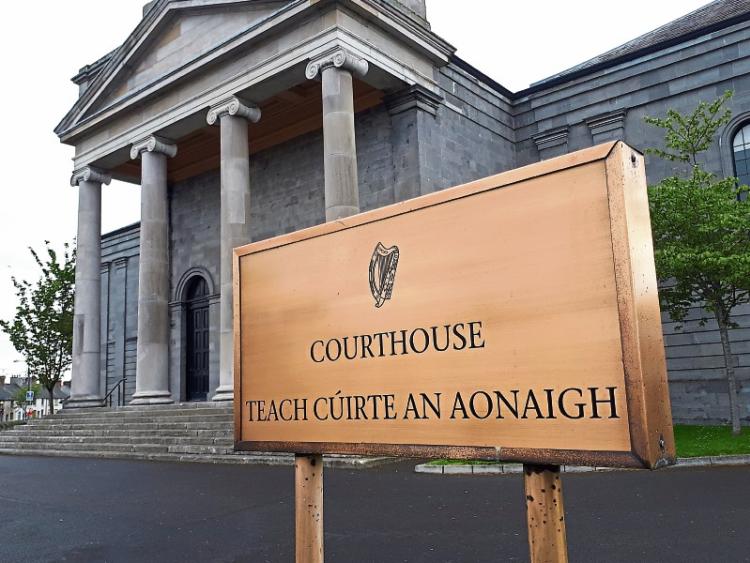 A Nenagh man charged with trespass has been remanded in continuing custody by Nenagh Court.

Joseph Cummins, 35, with an address given as Nenagh, is charged with trespass on a property in the town on January 5.

He was remanded in custody by Judge Elizabeth MacGrath to appear before Nenagh Court on January 15 via video link from Limerick prison.