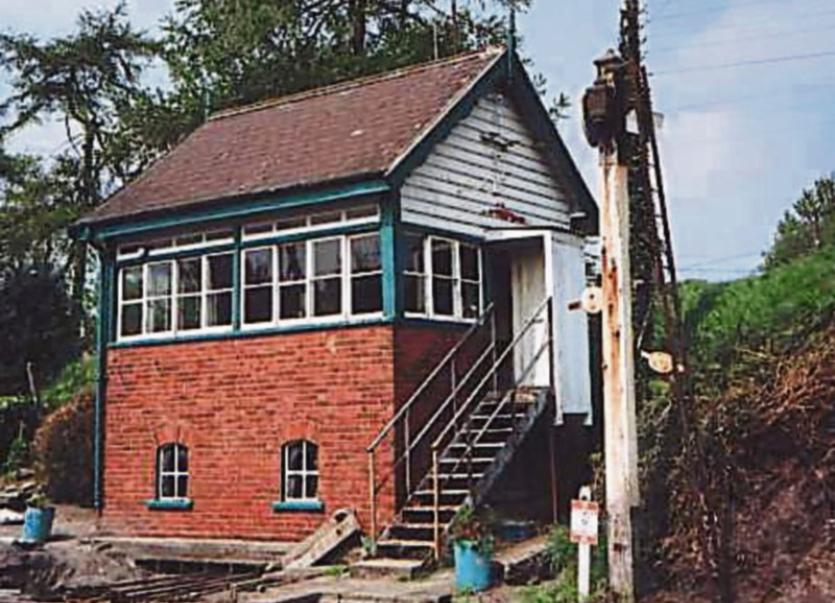 Irish Rail has invested in the regional line that stops in Roscrea, Cloughjordan, Nenagh, Birdhill and Castleconnell in recent months, and this has resulted in the laying of continuous welded rail along almost two-thirds of the track.

This means that these new tracks can facilitate trains travelling at faster speeds than currently allowed, thus cutting journey times.

The NTCRP firmly believes that commuters must now see return on this investment with faster speeds and reduced journey times in the new Irish Rail 2020 timetable.

The NTCRP has continued its campaign for a better service along the line and has already met Irish Rail management this month to push for an additional midday service and for an engineer’s report to be completed that would permit increased train speeds along the line.

The campaign is due to step up a gear later this month when representatives from the group meet the Minister for Transport, Eamon Ryan, to discuss investment to date in the line and how this can transformed into better services for the people of north Tipperary.

The group will also request that Minister Ryan directs the NTA and Irish Rail to commence a midday service on the line.

The NTCRP is very grateful and encouraged by the recent wave of community support from the people of Nenagh and Cloughjordan that it has received since members appeared on RTÉ News discussing their campaign last week.

It is clear that local people want a train service that is reliable, efficient and regular, and the group will be making these points clear to Minister Ryan when they meet with him in the coming weeks, they said.