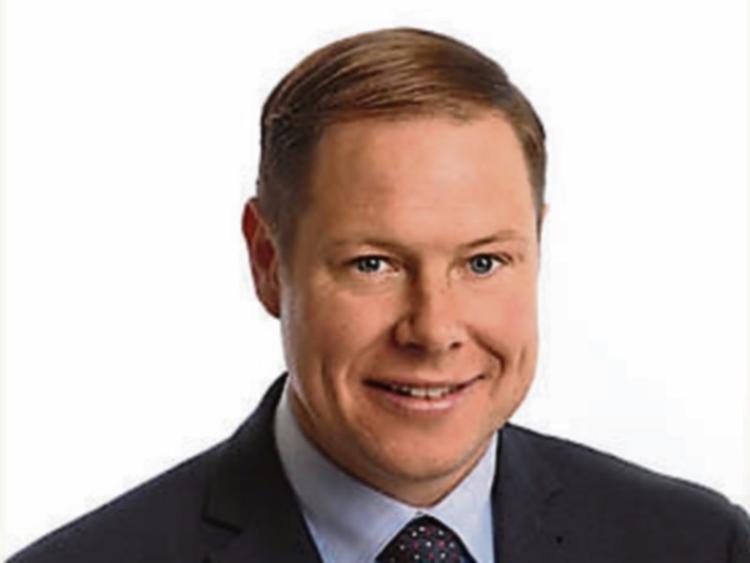 Independent Tipperary County Councillor Shane Lee has paid tribute to the local authority for the removal of more than 40 black rubbish bags which were dumped in a bog close to Roscrea recently.

Cllr Lee expressed his disgust at such an act and said that the council is to be credited with doing a very good job of clearing the area.

However, a similar act has taken place at another location close to Roscrea and Cllr Lee questioned if action can be taken against the perpetrators if it is discovered that they are council tenants.

He was informed that under the housing act, sanctions can be brought against tenants if it is proven that they are responsible for such acts.