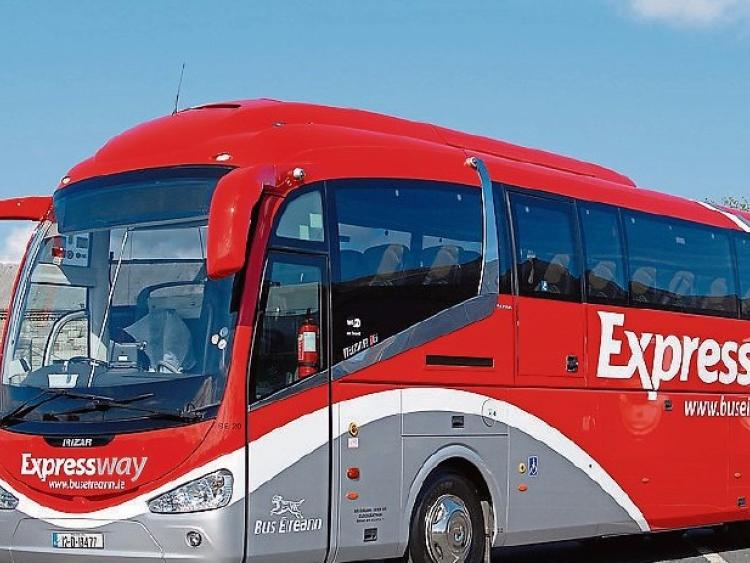 Tipperary TD Michael Lowry has called on Bus Eireann to reconsider its  plans to end the vital Expressway bus link between Dublin and Limerick at the end of this month.

Deputy Lowry is also asking the Minister for Transport, Eamon Ryan, to intervene in this matter.

Bus Eireann issued an update this Tuesday on their proposal to cease the operation of this essential route from Limerick to Dublin on Friday, January 29.

"I have emphasised to both Bus Eireann and to the Minister for Transport how vitally important this Expressway bus route is for connectivity for people in North Tipperary. This route provides a means of travel for passengers in Nenagh and Roscrea and the surrounding hinterland to travel to and from either Limerick, including UL, or to and from Dublin, including Dublin Airport, with buses stopping six times daily in these Tipperary towns," said Deputy Lowry.

He said that with the country currently in the midst of the third and most vicious wave of the Covid pandemic, people may not be travelling in the numbers that they did. However travel demands will return to normal as the vaccine is rolled out and life returns to normal and these services will one again be vital to daily living. I am asking that Bus Eireann not make this decision based on the current situation.

Uncertainty remains over the Expressway service that serves Cashel and Nenagh.

Deputy Lowry has made contact with Minister Eamon Ryan in relation to this route, underlining the impact the withdrawal the Expressway service will take on both Cashel and Nenagh.

Both towns were busy hubs and it was crucial for them to have connectivity. For many, the bus service was the only means of connecting for work, educational and recreational purposes, he told the Minister.

"Withdrawing such vital services is an assault on rural towns and villages across the country. The aim will be to rebuild our communities after the ravages of this virus, not to make life more difficult for them. Ending services that will assist with a full return to work and education is the opposite to what we should be working towards," said Deputy Lowry.