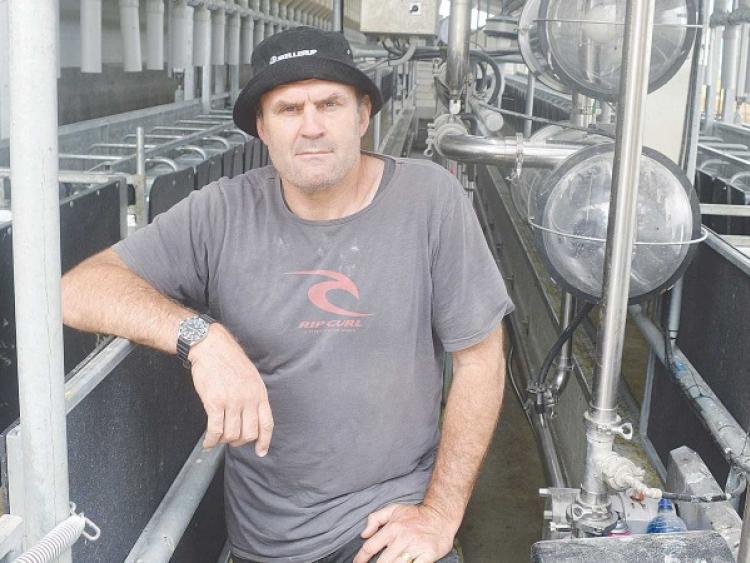 When James Maher, his wife Bridget and their 10 children left their 34 acre farm in the townland of Skehana, Shanakill between the towns of Templemore and Roscrea in the year 1879 they could not have imagined that their great great grandsons would still be farming in their new homeland of New Zealand nearly one hundred and fifty years later.

But that’s what Kevin and Paul Schuler are doing and not only that but their farm is now the only one in New Zealand which milks cows, goats and sheep. Schuler Brothers Limited now owns a nearly 600 acre farm in Te Aroha West on the North Island.

At its peak, the farm milked 850 cows; today it milks 350 cows, supplying Fonterra.

Last year, the business decided to dip its toes in sheep milk. From late August, 640 ewes have been milked in what was an old cow herringbone shed. It now boasts a new Rapid Exit Milking System fitted by Waikato Milking Systems.

While the conversion project was delayed due to Covid-19, the ewes have been milking for over a month now and Kevin is pleased with how things are going.

“Next year will be a more normal year for the sheep milking operation and that will be a real measure of our success.”

Maui Milk, which takes sheep milk from the farm, is paying its suppliers $17/kgMS. Kevin says that is an outstanding payout.

The lower environmental footprint of goat and sheep milking is also a factor.

One wonders what James Maher of Shanakill would have made of his descendants success.