Crime round up: Nenagh gardai harvesting CCTV footage in connection with burglary 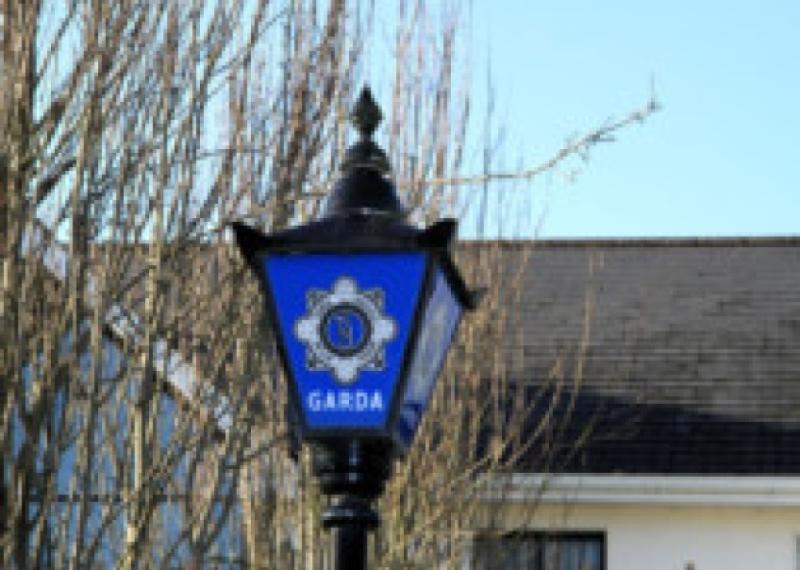 Gardaí in Nenagh dealt with a number of incidents in the town over the weekend including a burglary at Sarsfield St in the early hours of Saturday morning.

CCTV footage of the location is being harvested as part of ongoing inquiries.

Also on Saturday, a male was arrested in the vicinty of Ely O'Carroll Place on suspicion of causing damage to property. He was found in possession of a number of suspected stolen items. The male was later charged to court and remanded in custody.

A similar incident occurred at Kenyon St Car Park on Sunday when a man was arrested in relation to damaged property.

He was also in possession of a number of articles that gardaí suspected were stolen. The suspect has since been charged in relation to the incident.

A male motorist was arrested on suspicion of drink driving on Nenagh's Borrisokane Road at 2.30am on Sunday. A file is being prepared for the DPP.

Also in the last week, gardaí are investigating an incident that occurred in the back garden of a house on Clare St on Friday night. A male was discovered interfering with an oil tank. He fled the scene on being disturbed.

Gardaí are warning the public that incidents of this nature are a regular occurrence at this time of year. Steps should be taken to ensure that home heating oil tanks are secure.