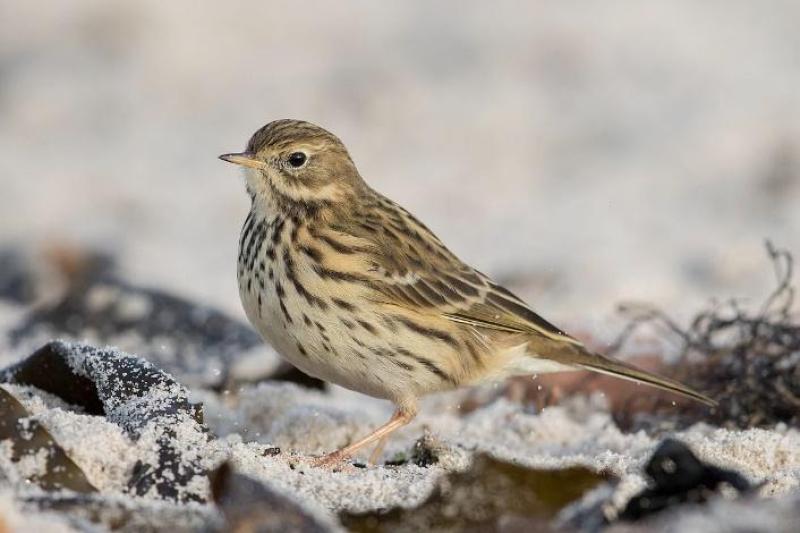 I had tossed and turned all night and woke up feeling a little grouchy and groggy, writes Albert Nolan.

The previous day we had been snowed in and we had not been able to go for a walk. I find that I sleep and feel better after even a short stroll outside. As I pulled the curtains, the bright sunshine flooded in and I could see that the snow was starting to lift.

Home schooling was never done as quickly and a short drive later we at the base of the path that leads up into the Slieve Felim hills. There is very limited parking here and someone else had arrived earlier, so I squeezed in beside them.

I am very conscious of leaving plenty of space. Many years ago as I was descending Collaun after a beautiful day on the hills when I met a very irate forestry truck driver, bounding up the path towards me.

A few pleasantries later he explained how someone had blocked the entrance, even though they had erected a sign saying forest trucks in operation. I had walked up from my house but he followed me just to make sure.

A small stream runs behind a low wall and we did a quick kick sample to see what lives in the water. We were surprised by a stonefly and this is a good indicator of an unpolluted stream. We bottled a few creatures as we recently got an old microscope.

While this is a little scratched it works perfectly and allows us to get close to the mini world of insects.

Across the road the dunnocks were very active and we could hear their squeaky calls. This normally shy species has gotten very brave during the cold snap. When I am scattering seeds at home they wait only a few feet away.

The walk started very steep and there is no gentle time for your body to wake up. I find I struggle for the first hour, but once I get going I can walk for hours.

Also the thought of the view and nature keeps me going. A mainly privet hedge lines the first part of the walk. This has been unmanaged for years and lots of native trees have grown through it. The caterpillars of the eyed hawk moth feed on the leaves of privet. I have one record of this moth from our garden.

The hedge ends at a house and this has been tastefully done up by a retired American doctor.

As we climbed higher we paused to take in the magnificent view. Fog filled up the lower parts of the valley and already the snow had retreated to the shade of the hedge. The first birds we saw were a pair of enterprising meadow pipits.

They are risking the snow and cold, but by staying put they have the choice of territories. Hopefully they will survive and be rewarded, as good nesting spots are scarce on the hills.

A harsh call made us stop and a pair of ravens were being very vocal. One was calling very loudly while the other responded in a quieter voice. I first scanned the sky but there was no sign of the birds.

Next we looked in the trees that were around 30 meters away, but without binoculars it was very hard to make out if the birds were there.

They were still calling and I could not figure out what was going on. Next we spotted a pair of hillwalkers just appearing over the crest of the hill. Ravens can be nesting as early as February and the walkers were being perceived as a potential threat.

Raven communication is designed to travel over vast distances just like the calls of wolves.

We carefully walked on as the path was icy in parts. We noticed that a lot of the vegetation at the side of the path had been trimmed back. This is usually done when part of the forest is being harvested.

We entered the woods and it was a lot darker and cooler. There were no birds singing and as we rounded a corner we saw stacks of freshly cut trees. They were left by the side of the road in tall heaps and the smell of fresh pine resin hung in the air.

We counted the rings on some of the trees and most of them were planted around 30 years ago. The life of the forest could be read in the rings. For the first 15 years the rings are well spaced as there was plenty of room and light.

As the forest matured the next set of rings literally touched each other. At least the road has been repaired to take the weight of a fully loaded timber truck.

This part of the wood has a lot of dumped rubbish and it is a disgrace to see old TVs and black sacks scattered under the trees. We also recorded a lot of Japanese knotweed and this has been logged with the National biodiversity Centre.

We investigated an old house with a tree growing out of the roof. Inside there was a surprise as the owner had put up a dozen bat boxes.

The house is falling apart but once must have been cosy and comfortable and has old timber shutters on the windows.

Life must have been very tough in the winter and resilience needed when snow was thick on the ground. 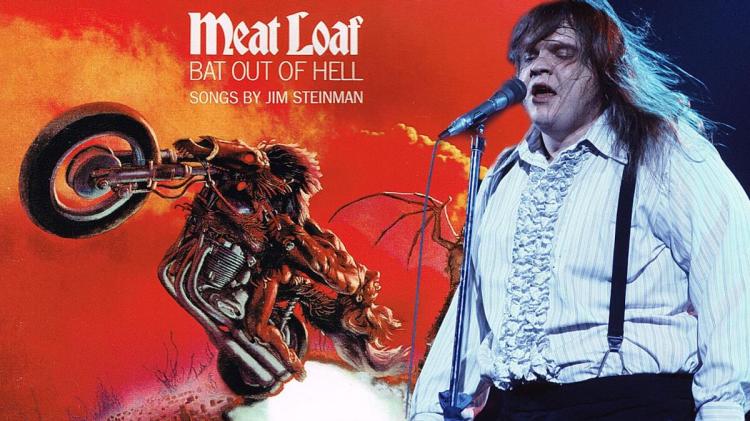