Man due in court in connection with Nenagh burglary 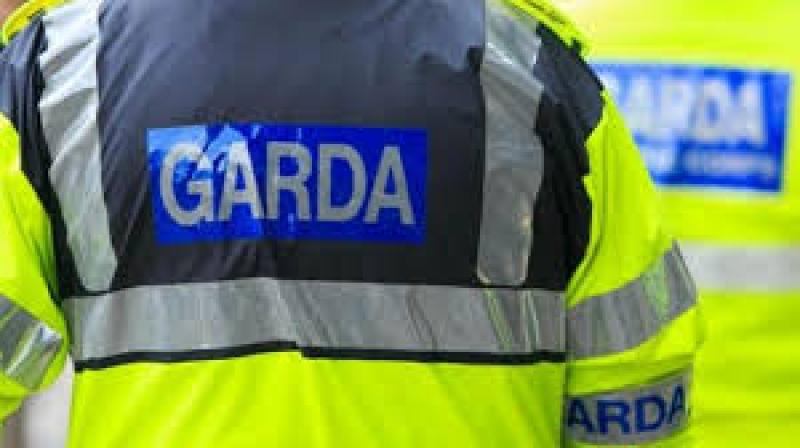 Gardaí have arrested and charged a man in relation to a burglary at a house in Nenagh, Co. Tipperary on March 25, 2021.

Shortly after 1.30am Gardaí from Nenagh received a report that a man had entered a house in the Gortlandroe area and stole a mobile phone.

The area was patrolled by Gardaí and a man, aged in his late teens, was arrested at Banba Square. The mobile phone believed to have been stolen during the burglary was also recovered.

The man was brought to Nenagh Garda Station where he was detained under Section 4 of the Criminal Justice Act, 1984. He has since been charged and is due to appear before Dublin District Court this morning at 10.30am.