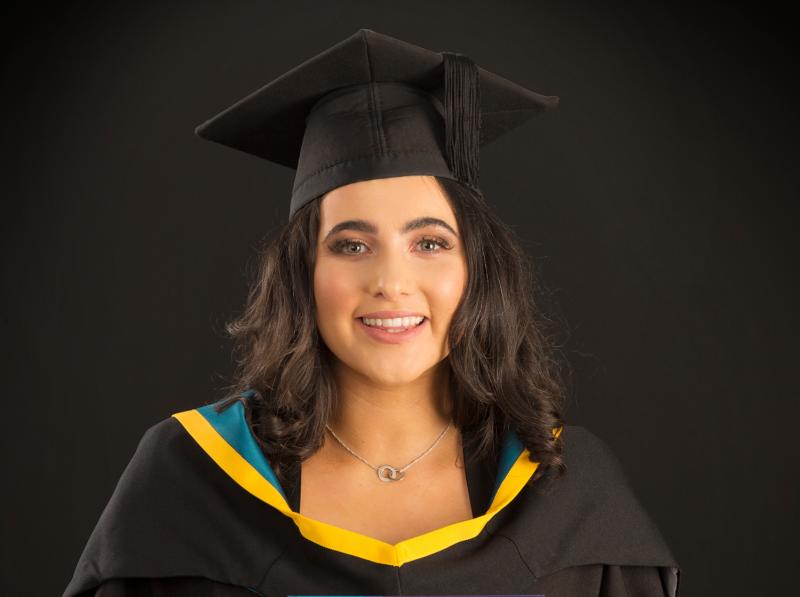 A virtual Ceremony of Recognition took place at Mary Immaculate College on Friday, March 26 to celebrate the academic and other notable achievements of over 2,000 graduates and students.

Also included in those who were acknowledged at the ceremony were 72 students from MIC Thurles as being the first cohort to enter MIC Thurles in 2016 following the incorporation of St Patrick’s College by MIC earlier the same year.

Eight College Medals were presented to graduates who achieved first place in their programme of study, including Cora Howe from Lattin, Co. Tipperary, a graduate of the B Ed in Education and Psychology programme.

Cora also received the Kieran Burke Fellowship for achieving first place in Educational Psychology and the Dissertation, as well as an award from the Faculty of Education in recognition of her academic excellence in Psychology.

Other awards included the Saint Bonaventure Trust Prize, which was awarded to Bachelor of Arts graduate Niamh Marks from Roscrea. Niamh also received an award from the Faculty of Education in recognition of her academic excellence in Religious Studies.

BA in Education, Gaeilge and Business Studies graduate Martin Carey from Newport was awarded the Professor Michael A Hayes Fellowship for his academic excellence in Education Research. This was the first year of the Fellowship, which is awarded by the College in memory of the late Prof. Michael A Hayes, President of MIC 2011-2017. 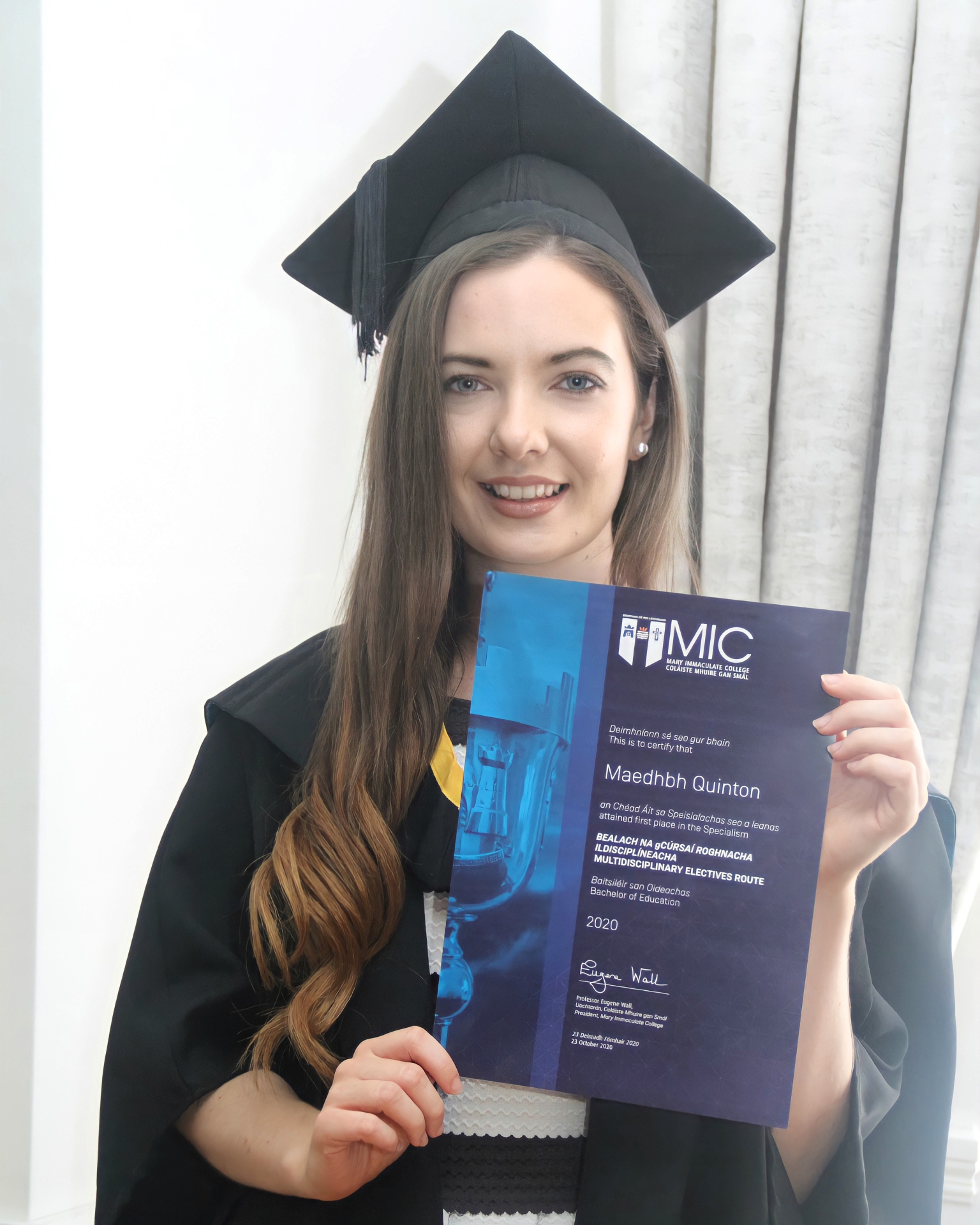 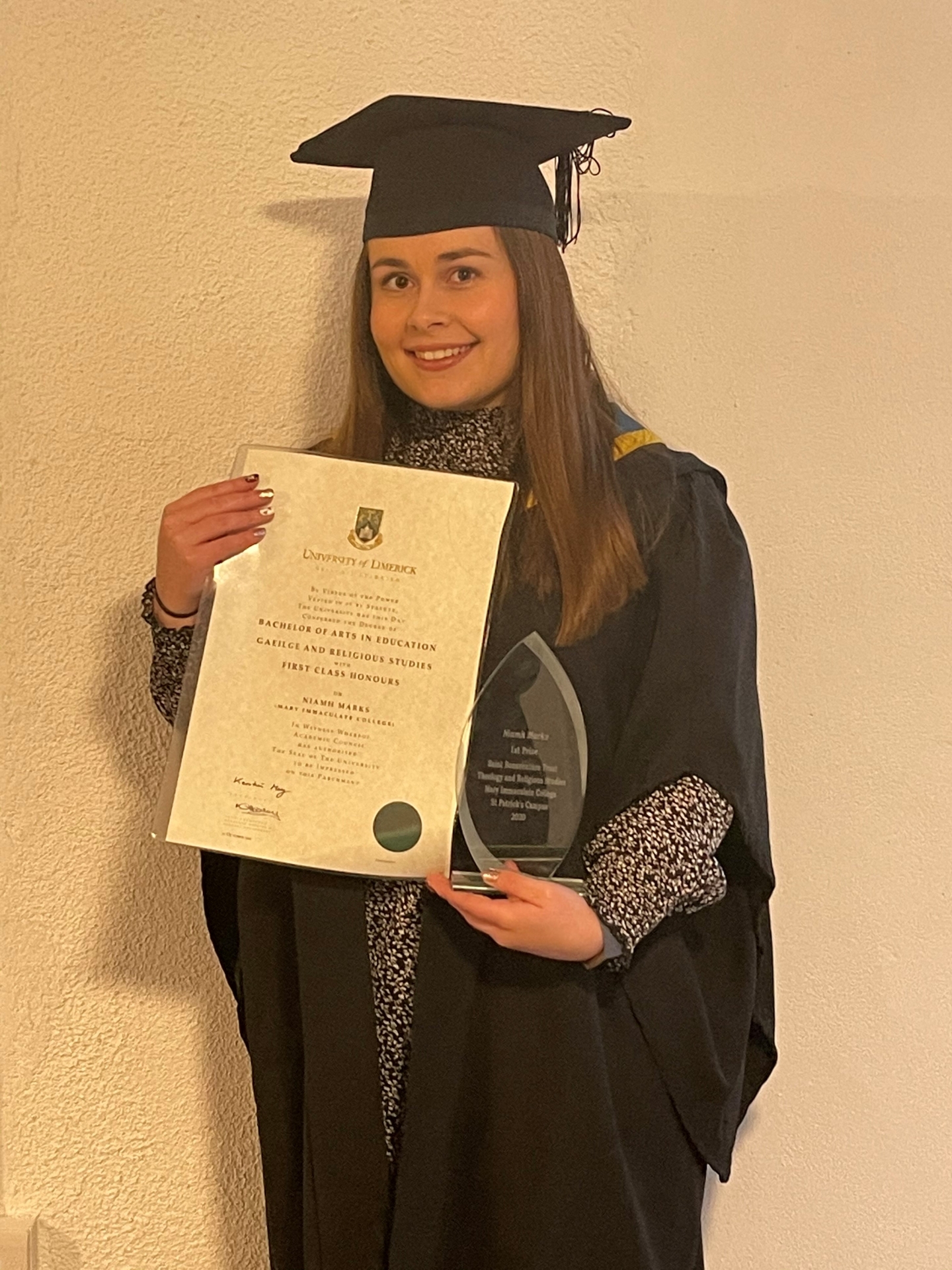 Professional Master of Education (Primary Teaching) graduate Gerarda McGrath from Nenagh received an award for excellence Education Research and the Dissertation, while BA in Education, Gaeilge and Business Studies graduate Anne Marie O'Regan Ryan from Thurles was recognised for her excellence in Gaeilge, and Bachelor of Arts graduate Cian Cordial from Roscrea was awarded for excellence in Geography. 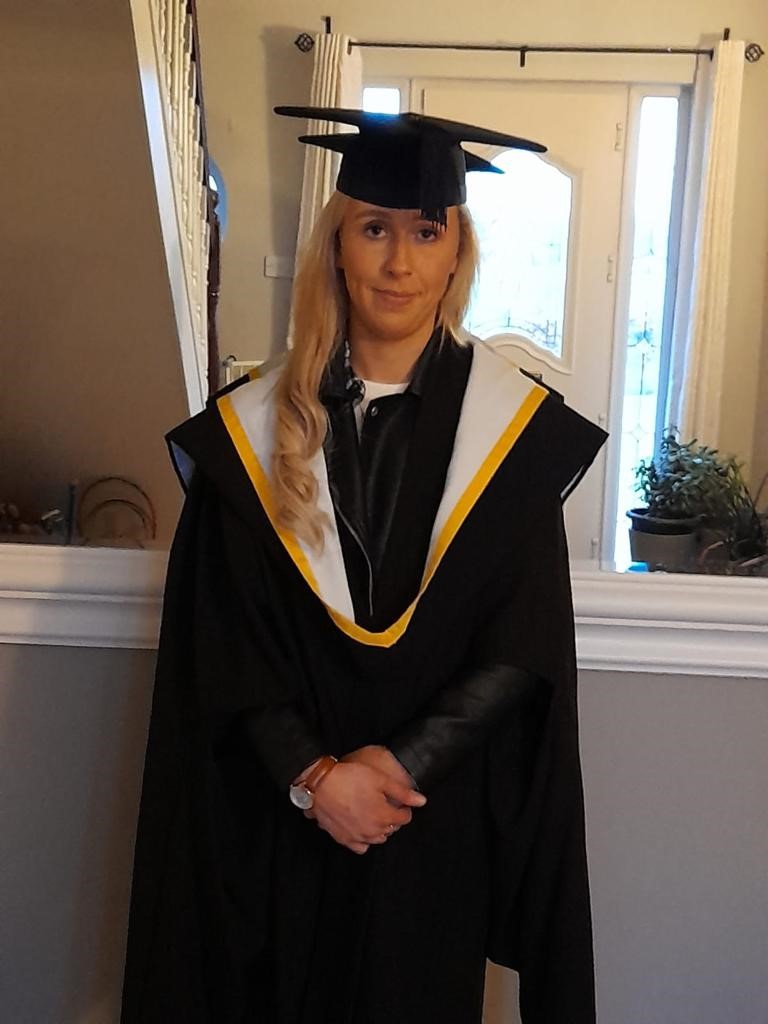 Róisín Howard from Cahir, a student on the Professional Master of Education (Primary Teachin) programme, received the Noreen Lynch Memorial Scholarship as part of MIC’s Elite Sports Scholarship Scheme, valued at €4,000 each. 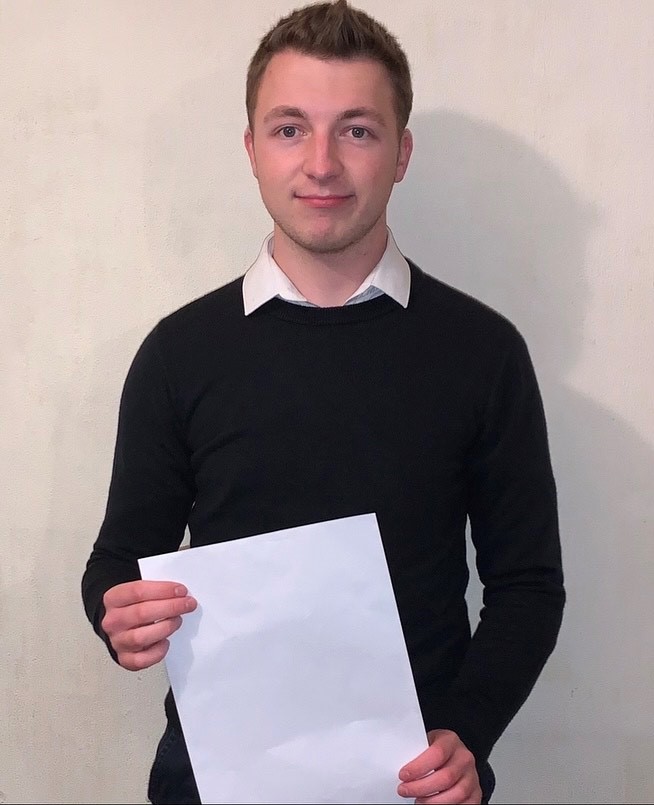 Congratulating all the award recipients, Professor Eugene Wall, President of MIC said, “Individually and collectively, all of the students whom we honour here today embody our College’s mission - ultimately to make the world a better place through our ideas, our innovations and our engagement.”