Tipperary on Film continues at The Source 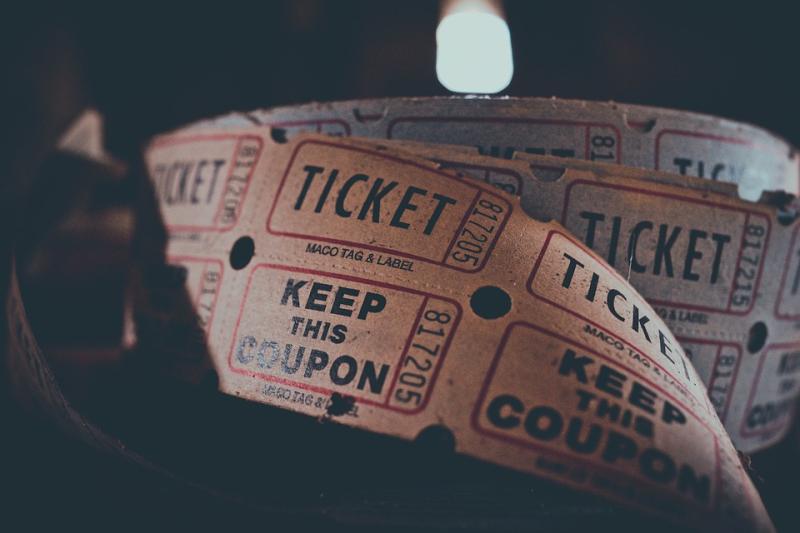 Tipperary on Film screenings continue online at the Source this Wednesday, April 7 at 8 pm. Each week a short film is screened followed by a discussion with a Tipperary-based or born film-maker.

This week Tipperary On Film chats to Marcin Skruch director of the horror 'Infant', a story about a family's move to a new house.

It seems to be a typical house in a typical neighbourhood but is revealed as one that holds a dark secret that could destroy the new arrivals.

The 16 minute film was shot in Clonmel in 2019 and features a number of local actors. The film has won a number of awards at short film festivals around the world.

The screening starts at 8 pm on Wednesday, April 7. Those wishing to attend should register in advance here.