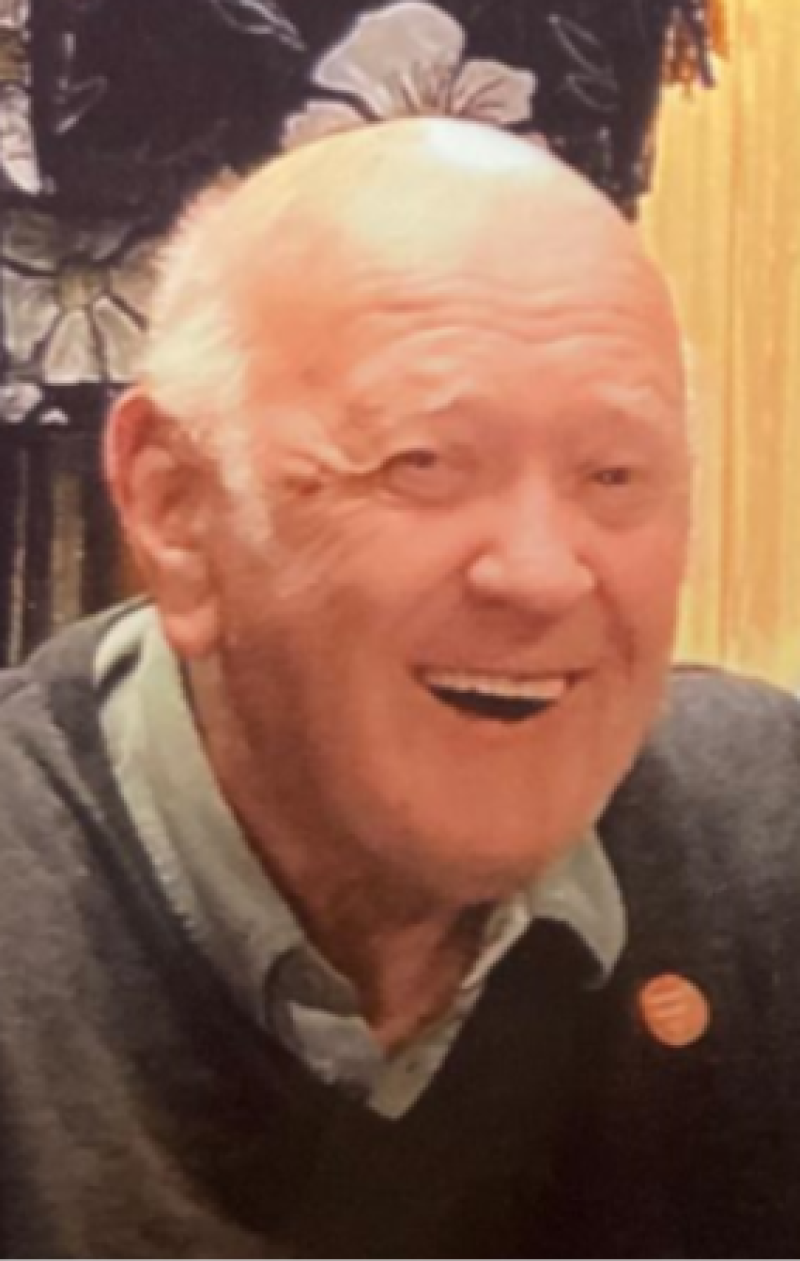 Tipperary's retail business world has lost one of its most enduring personalities with the passing of Joe Starr of Nenagh.

Joe ran the iconic family store in Mitchel Street with his wife Angela, for many years having taken over from his father, also Joe, who set up the business in 1907. It was formerly a tailors that employed up to 14 tailors.

The shop was often photographed by national and local media, especially if Tipperary were contesting an All-Ireland as the Starrs would bedeck the entire facade with colourful bunting.

An easy going man with a gentle smile, Joe's funeral cortege is due to leave his premises and residence at Mitchel Street at 12.30pm this Monday, April 12, for funeral Mass in St Mary of The Rosary, Nenagh, at 1pm, with social distancing guidelines in place. Burial afterwards in Kenyon Street graveyard.

Joe passed away on Friday, April 9, peacefully, at home, surrounded by his loving family.

He was predeceased by his parents Joe and Margaret, and his brother Johnny.