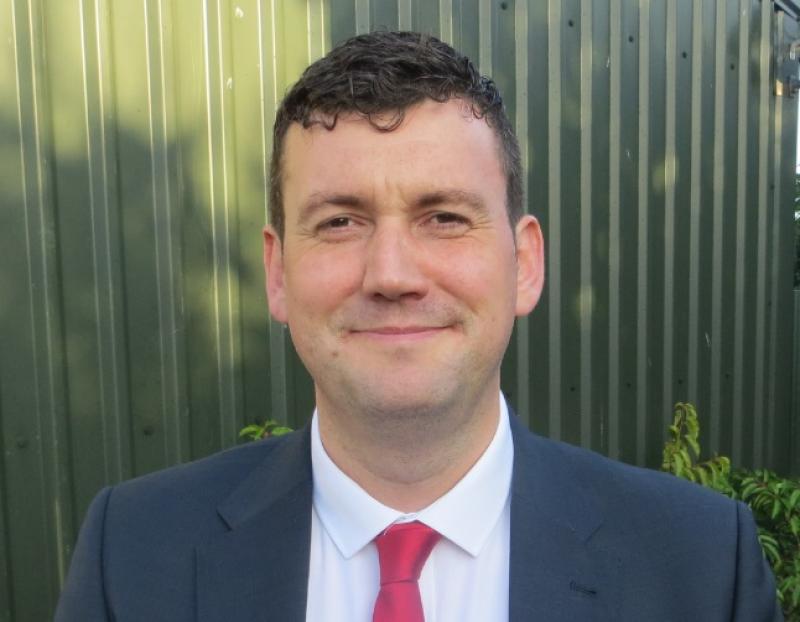 Damian O'Donoghue of Sinn Féin: 'Vital that elderly are given the supports they deserve'

A call has been made for more supports for the elderly in Tipperary.

“There are more older people struggling in our towns than we realise and it is vital that they are given the supports they deserve,” said Sinn Féin area representative for Nenagh Damian O’Donoghue.

He said that if there was ever a time to ensure older people were given supports it was now.

“They have been through a very difficult time having to cocoon and isolate for over a year, not to mention the increased worry about catching Covid-19,” he said.

Mr O’Donoghue said that he had spent more than a year now running a local community group was set up as a result of the pandemic.

The objective of the group is to bring groceries,dinners and other supplies to people who need them and make sure no-one gets left behind.

“The majority of people we called to or spoke to were over 60 years of age and one thing that has become very clear to me is that many older people are struggling on a day-to-day basis,” said the SF representative who ran for election in the 2019 local elections.

Mr O’Donoghue said that he believe that this was more widespread than people realised.

“This is often a result of not having enough money for heating and groceries. Long hospital waiting lists are also causing much frustration and ill health for older people. I believe that everyone has a right to living conditions that are conducive to good health and in too many households this is not now the case,” he said.

The pandemic had exacerbated a difficult situation for many, especially the wait for hospital appointments, with thousands of people in Tipperary waiting to be called for an appointment.

“These people were living with very real pain and mobility issues,” he said.

Mr O’Donoghue said that a huge emphasis from the Government and HSE needed to be put on reducing these waiting lists and getting people appointments as soon as possible.

“The financial difficulties faced by older people must also be addressed immediately. The weekly pension amount needs to be increased in order to ensure people don’t have to decide between dinner and heating on any given day. It’s time these issues and other challenges facing older people were highlighted and acted upon,” he said.